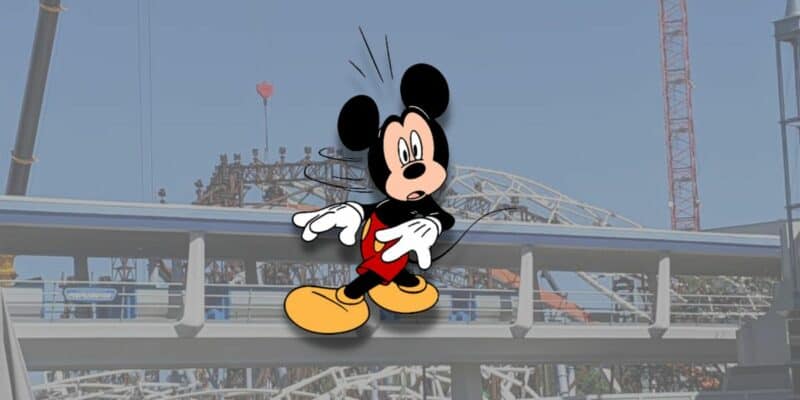 Though there have been quite a few exciting new additions to the Walt Disney World Resort in recent years, few projects have been more hyped up (or made fun of) than TRON Lightcycle.

Located in the Tomorrowland section of Magic Kingdom, TRON Lightcycle Run is set tp ne a thrilling and immersive experience, placing Guests directly into “the grid”, aka the world of Tron: Legacy (2010).

The ride was first announced back in 2017 and was met with a few delays. With a 2023 opening date, the project would have been in the public eye for close to six years.

In the last few months, we’ve seen the attraction testing multiple times, sometimes with human riders! However, as of December, we’re still a few months from the official grand opening of the attraction, that is, if Disney is even able to hit the mark that they set. However, footage of the attraction has been leaking online, showing off what Disney has been so hard at work for all these years.

Related: Starbucks May Be Replacing Another Main Street Location in Disney

Yesterday the first video leaked, showing off elements of the queue and now another video has leaked showing off more of the inside of the attraction, this time capturing the ride vehicles pulling into the station. If you don’t mind spoilers, you can check out the video down below:

Are you excited about this new roller coaster?