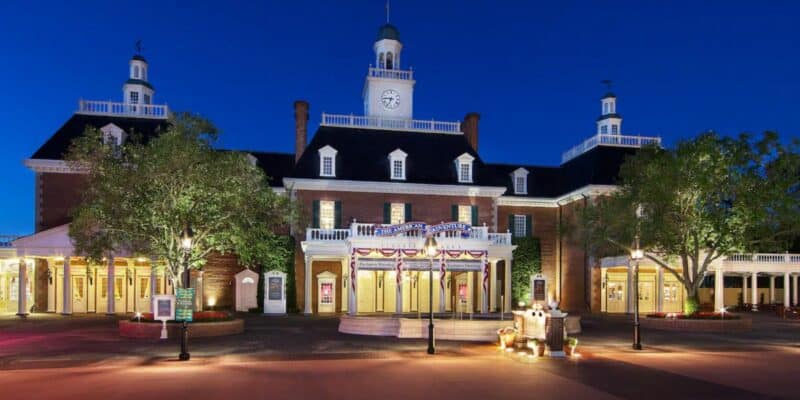 Guests looking for a classic EPCO attraction are out of luck.

As we reported several months ago, Disney World’s American Adventure closed for a multi-month refurbishment on September 19. Though EPCOT is filled with so many incredible and unique things to do, few compare to the authenticity of its American Adventure attraction. This educational and entertaining show takes viewers throughout American history, featuring 35 audio-animatronics and an impressive 72-foot screen.

The attraction was supposed to reopen on December 17 but missed that date. As of now, Disney has not revealed when the attraction will reopen but has given a brief statement on its website, which reads, “The American Adventure is currently closed for refurbishment. Please check back here for updates.

Luckily, EPCOT is filled with all sorts of other exciting rides, attractions and experiences like Soarin’, Guardians of the Galaxy: Cosmic Rewind, and Test Track, as well as educational experiences, such as Living with the Land and the entirety of World Showcase.

More on The American Adventure at EPCOT:

What’s your favorite ride or attraction at EPCOT in Walt Disney World?