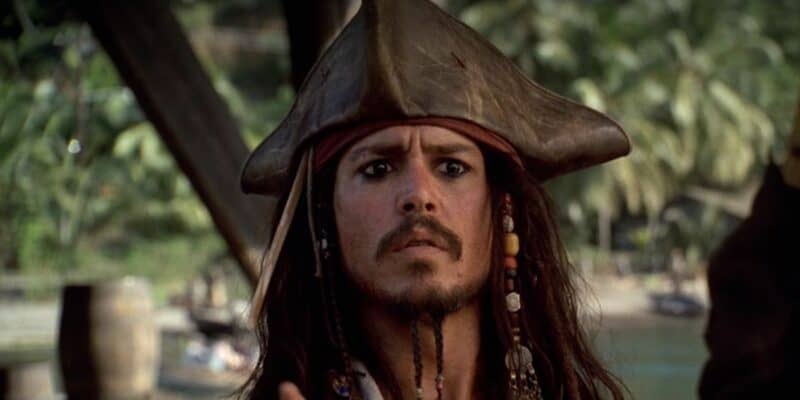 Disney might ditch the old crew of Pirates of the Caribbean franchise for a younger cast.

Every franchise reaches the point where a reboot might be the next best thing to get more movies/projects made. Unlike Star Wars and the MCU, Pirates of the Caribbean doesn’t have the luxury of starting anew with a separate era, as piracy is really only prevalent for a certain amount of time.

As seen with the DC Universe, recasting the entire franchise might not be the best decision, as fans become very attached to certain actors portraying the characters they love. For Pirates of the Caribbean, Jack Sparrow is one of those actors. After his drama with Amber Heard claiming he was a “wifebeater” and going to court over such allegations, Depp faced some backlash.

After his recent trial in Fairfax, Virginia, Depp has regained much of his reputation, leaving fans to think Depp had another shot at playing Jack Sparrow.

Unfortunately, this might not be the case as Jerry Bruckheimer claims there are two ideas for moving the franchise forward, none of which include Depp. According to The Hollywood Reporter, Bruckheimer plans to create a new Pirates movie with a younger cast, and one project with Margot Robbie and hopes to do both:

“Oh God, they’re all hard. I think we’re getting very close on that one, too. We have a very good script. We developed two of them — the one with Margot Robbie and one with a younger cast. The Margot Robbie one needs a little more work. The younger cast one is close. Hopefully we’ll get both of them.”

With the younger cast for a potential Pirates movie, it sure does feel like Disney doesn’t want to affiliate the franchise with Jack Sparrow unless the project tells a story about Jack Sparrow when he is younger. If this is the case, then Johnny Depp won’t be Jack Sparrow which would be its own set of problems.

Pirates of the Caribbean isn’t going anywhere, but Disney might be digging themselves a hole by going forward with the franchise without Depp as Jack Sparrow. Fans will have to wait and see what Disney does to the franchise to get people to return for the next installment.

Do you want Disney to reboot Pirates of the Caribbean? Let us know what you think!