Confirmed! Disney Reveals New 'Pirates of the Caribbean' Movie - Inside the Magic 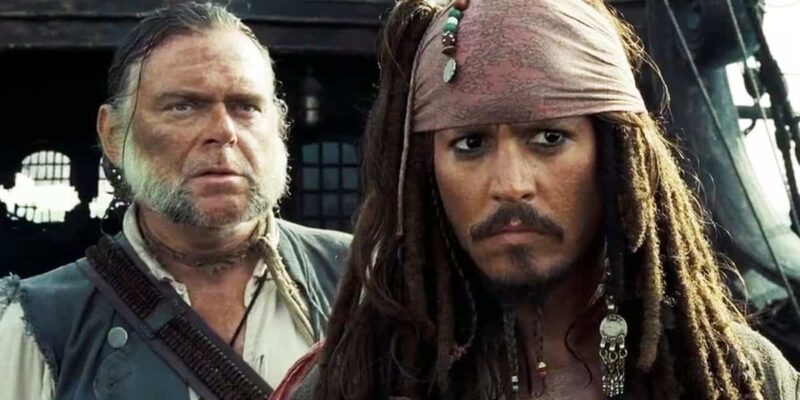 Pirates of the Caribbean is one of the most beloved Disney franchises of all time.

But, Producer Jerry Bruckheimer broke the internet earlier this summer when he shared that Disney was developing scripts without Johnny Depp, one of which had Margot Robbie taking on the lead role.

Fans expressed much backlash when they heard that Captain Jack Sparrow wouldn’t be returning, and hopes were at a high that Depp might return after his court trial with Amber Heard had ended it was reported that Disney had offered him a sizeable contract to reprise the role. In addition, Margot Robbie confirmed that Disney had chosen not to move forward with the script that had been written for her.

Now, Bruckheimer has finally spoken out and given clarity on the matter.

“I think that that script will come forward at a certain point,” Bruckheimer told Variety. “We developed two different stories for ‘Pirates’ and the other one’s going forward first, so that’s what we’re working on, to try to get that one made.”

Now, some fans may be saying: Surely, the second script had Johnny Depp at the helm. Well, unfortunately, that doesn’t seem to be the case. Bruckheimer told The Sunday Times back in May that there were two scripts being developed, and it doesn’t seem that Captain Jack Sparrow was a part of either one.

“Yes. We’re talking to Margot Robbie. We are developing two ‘Pirates scripts — one with her, one without. [Will Johnny Depp be back?] Not at this point. The future is yet to be decided.”

With Bruckheimer’s latest comments, what we now know is that Disney is moving forward with the second script– the one that doesn’t involve Margot Robbie– and there isn’t much known about what that exactly entails.

Is it still possible that Johnny Depp could make a triumphant return? Sure, but it doesn’t seem likely at this point, especially with comments coming from his representatives saying that he isn’t returning to the franchise.

Instead, it looks as if Disney fans will have to wait and see who the new lead is. There was once a rumor Dwayne Johnson could take on the lead role in a Pirates of the Caribbean movie, but it’s unclear is this is the direction that Disney will want to head.

While many believed that Disney would just ax the franchise as a whole, the one thing that we can glean from these comments is that the company is not content to close up shop and that something will be developed in the future, most likely without Captain Jack Sparrow.

What do you think of these comments from Jerry Bruckheimer? Let us know below!