How Disney Is Making an R-Rated Movie - Inside the Magic 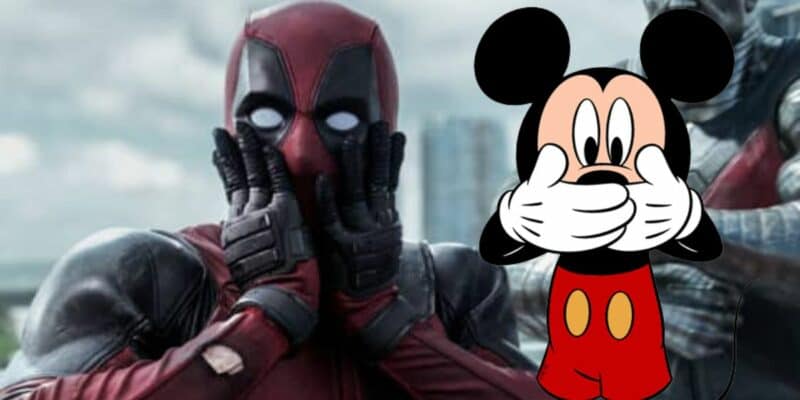 During his catastrophic time with the Walt Disney Company, Chapek had several interests and plans that would have only further plunged the studio into the depths of ruin. However, one such “interest” is well on its way to becoming a reality as Disney is setting up to release the first R-rated movie from one of its core studios.

When Chapek was in charge, the idea of an R-rated Disney film had fans everywhere clutching their pearls. They couldn’t believe that such an idea would ever be in the company’s future. After all, Disney and its affiliates have been associated with a squeaky-clean family-friendly image that has stuck to the name since Walt was at the helm.

Amidst a rolling boil of controversy, the company is set to release an R-rated movie in the form of Deadpool 3 from Marvel Studios. While that might not sound like a massive deal on paper, it will be the first purposefully R-rated feature film to be released by the studio and incorporated into the MCU. The studio has release some very graphic content in recent projects like What If…?, Doctor Strange and the Multiverse of Madness, and Werewolf by Night, but nothing quite to Deadpool’s extent.

To be fair, this technically isn’t the first time Disney has released an R-rated movie. Thanks to their Touchstone Pictures label, that honor goes to Down and Out in Beverly Hills, but Touchstone doesn’t have the ties and significance that Marvel Studios does. While there have definitely been more adult-oriented projects inspired by Marvel comics, this is the first full feature to be created by the brand and released without a distributor like Paramount or Sony. Releasing an R feature under a name like Marvel is a bold step for the entertainment company.

That all in mind, there truly isn’t a way to pull back on a character like Deadpool. Those familiar with the comics, movies, games, and any other media featuring Marvel’s Merc with the Mouth will know that Deadpool does his best work when he doesn’t have to worry about a censor. Even the film’s director, Shawn Levy, has been promising it will be the character at his finest.

“We are writing, rewriting, developing, prepping ‘Deadpool’ every day now. It is such a blast to laugh every day. It is so delicious to hear and write and come up with these scenes where people are just talking foul. And the violence is in your face and hardcore, and it’s very much a ‘Deadpool’ movie. And it has Logan in it. And it has Wolverine in it. It’s too fun…”

By that description alone, it’s clear that the creators want to start Deadpool’s MCU career as in character as possible, but how will this gel with consumers and longtime fans? To the dedicated Marvel buffs, the film will undoubtedly be met with cheers and applause, especially with Ryan Reynolds reprising his iconic role. To the average, garden-variety movie goer, a project like this with Disney’s approval might cause something of a scandal. Again, totally appropriate for Deadpool.

Do you think this will shake things up with Disney and Marvel? Tell us in the comments below!