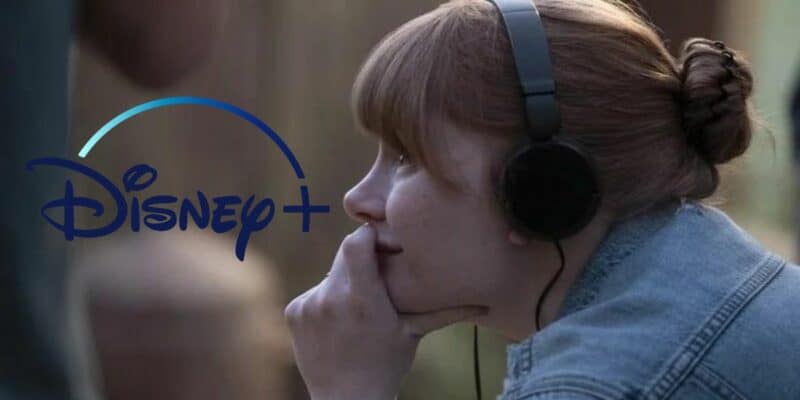 Disney+ has breathed new life into a number of different projects, from Hocus Pocus to The Mighty Ducks, but it looks like another Disney cult film is set to get a spinoff series. While there might not be a trio of wacky witches or a team of underdog hockey players, an exciting project has just been green-lit for the streaming service.

Thanks to Disney’s magical streaming service, fans everywhere have been treated to a whole new world of incredible feature films and TV shows of the past and present. Disney+ has brought back many classic favorites from the depths of the fictitious Disney Vault. Naturally, access to such programming across generations has created new interest in old films and projects. However, it’s highly unlikely that the fans were expecting any form of return to Witch Mountain.

The original series concerned a pair of psychic siblings with extra-terrestrial origins continuously on the run from greedy billionaires, evil scientists,  and alien bounty hunters on their journey to the titular Witch Mountain where all is soon revealed. The original film, Escape To Witch Mountain, spawned two sequels, a remake, and a reboot starring Dwayne Johnson, and now a Disney+ original series has been green-lit with Bryce Dallas Howard at the helm. The only question is where will the journey take the viewers.

This isn’t the first time Disney has tried to revamp the series as a TV show, but it does have the groundwork to be something special. With Stranger Things soon ending on Netflix, fans are going to hunger for more sci-fi with an ’70s/’80s flavor. A show concerning a pair of alien siblings with some nefarious force after them certainly ticks a lot of boxes for the genre, and the potential is definitely huge.

Deadline describes the project as

“a modern reinvention of the cult classic that takes place in the shadow of Witch Mountain, following two teens, Tia  and Ben that develop strange abilities and discover their sleepy suburb may not be as idyllic as it seems.”

The previous statement makes the premise vaguely similar to the 1995 remake for The Magical World of Disney, as that film also dealt with two separated siblings with a strange secret behind them. Disney+’s rendition promises to be a more modern take on the original film, but fans of the series will have their eyes peeled for some sci-fi fan service. Hopefully, Disney will release more information in the near future.

Have you escaped from ‘Witch Mountain’? Tell us in the comments below!