Disney Confirms 'Indiana Jones' Ride Is Shutting Down - Inside the Magic 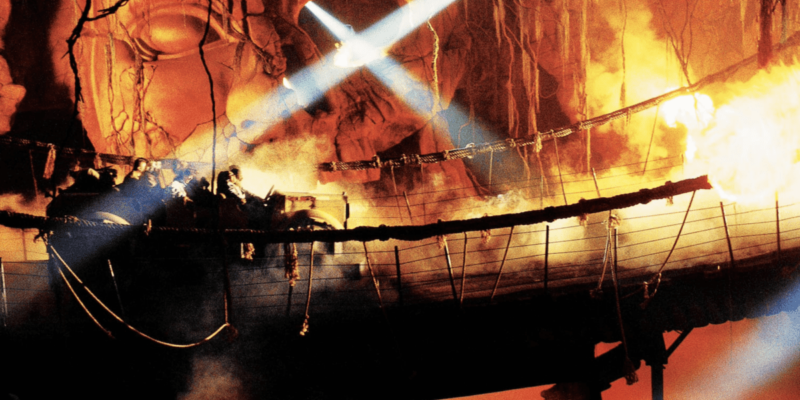 Disneyland is filled to the brim with exciting rides and attractions such as Star Wars: Rise of the Resistance, Haunted Mansion, Matterhorn Bobsleds, “it’s a small world”, Splash Mountain, and Peter Pan’s Flight. There are so many choices Guests can choose from that deciding what to wait in line for may prove difficult.

However, if there’s one thrill ride you have to experience while visiting “The Happiest Place on Earth,” it has to be the Indiana Jones Adventure.

Unfortunately, the Disneyland Resort just confirmed that this attraction would be going offline for quite some time. We first got wind of closure last week after noticing the ride had been removed from the Resort calendar on January 9. Disney had not yet made a statement about the attraction until now that is.

According to the official website, the Indiana Jones Adventure will be closed from January 9, 2023, until the Spring of the same year:

Related: Universal Brings Over a Dozen New Items to Its ‘Harry Potter’ Land

This is undoubtedly a very vague timeframe, but hopefully, the attraction will be in much better shape after the closure.

The Indiana Jones Adventure is located in Disneyland and is considered a classic in both Disney Imagineering history and in Disney Park history. The ride is based on the Indiana Jones franchise and takes guests on an exciting and thrilling journey through a cursed temple. Since opening at the Disneyland Resort, it has become a fan-favorite and beloved attraction in the Disney Parks and continues to entertain thousands of Guests every day.

Will you miss this ride while it undergoes its refurbishment?