'Indiana Jones'-Themed Attraction Closing Indefinitely at Disneyland - Inside the Magic 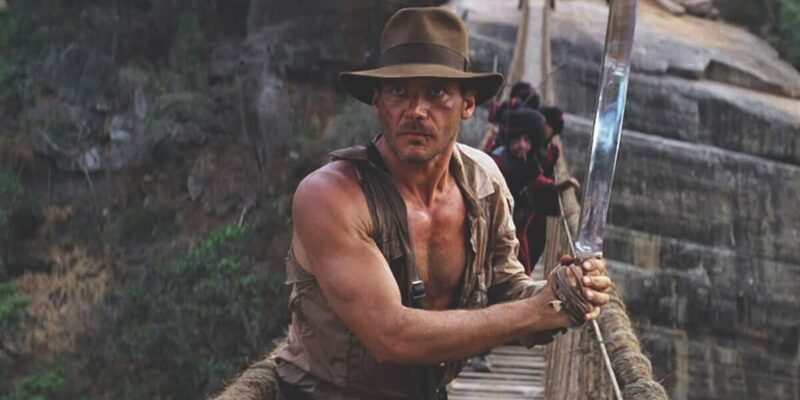 Disneyland is filled to the brim with exciting rides and attractions such as the Haunted Mansion, Matterhorn Bobsleds, “it’s a small world”, Splash Mountain, and Peter Pan’s Flight. There are so many choices Guests can choose from that deciding on what to wait in line for may prove difficult.

However, if there’s one thrill ride you have to experience when visiting Disneyland, it has to be the Indiana Jones Adventure.

The Indiana Jones Adventure is located in Disneyland and is considered a classic in both Disney Imagineering history and in Disney Park history. The ride is based on the Indiana Jones franchise and takes guests on an exciting and thrilling journey through a cursed temple. Since opening at the Disneyland Resort, it has become a fan-favorite and beloved attraction in the Disney Parks and continues to entertain thousands of Guests every day.

Unfortunately, it will be closing very soon at the Disneyland Resort.

When taking a look at the Park hours and refurbishment calendar on the official website, the Indiana Jones Adventure is scheduled to close on January 9. At this time, we do not know when the attraction will be returning or what exactly will be done to the ride.

In the last few months, Guests have flooded the internet with complaints about the ride, so hopefully, this closure will allow Disney to give the attraction the love and attention it desperately needs.