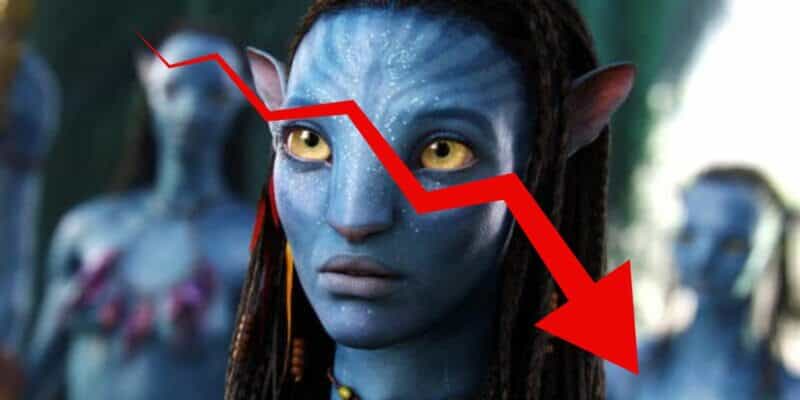 As we quickly approach 2023, we have no choice but to look back at the last year with Disney. 2022 will be a year to remember for The Walt Disney Company. Not just because of all the new and exciting experiences being added to Walt Disney World, Disneyland, and the international Disney Resorts, but also because of the tumultuous business decisions and insider drama surrounding the company.

Of course, the biggest story to come from Disney this year was the surprising news that Bob Chapek was out and Former CEO Bob Iger would be replacing the controversial CEO. This news shocked not only the Disney community but the world, with the drama surrounding the decision still being stirred each week as more information comes out.

The last time we covered The Walt Disney Company’s stock price, it was sitting around $99, which marked the second time this year the price dipped below the $100 mark. As of December 19, 2022, the price per share rests at a staggering $87.

This price is just dollars away from the 5-year low of $85.98, which occurred in March 2020 during the start of the COVID-19 pandemic.

For many fans and outsiders, it was easy to put the blame on Bob Chapek, the former CEO of The Walt Disney Company. Now with Bob Iger back in the saddle, things are a little more complicated.

Back when the stock price dropped earlier this year, many attributed the price to the onslaught of criticism The Walt Disney Company faced for its decision regarding Florida’s Parental Rights Bill.

While all of this is speculation, many would suggest that some of the drops in stock price correlate with the controversy and backlash the company has faced within the last few months, as stated above. The month of March was not a great one, with Disney finding itself at the center of a tense situation regarding Florida’s controversial bill. Word got out that the company had funded backers of the bill, known as the “Don’t Say Gay” bill, despite The Walt Disney Company preaching inclusivity and progressiveness.

This low stock price also comes amid the release of James Cameron’s Avatar: The Way of Water. Right now, the film is coming in under box office predictions. Of course, the original 2009 Avatar film started slow and became a household name. But the future of the Avatar franchise is shaky at best. James Cameron says he even has plans in case Avatar: The Way of Water isn’t a smash success like the original Avatar.

“The market could be telling us we’re done in three months, or we might be semi-done, meaning: ‘OK, let’s complete the story within movie three, and not go on endlessly,’ if it’s just not profitable,” Cameron said. Cameron has also revealed that Avatar: The Way of Water is “the worst business case in movie history,” as it needs to make roughly $2 billion to break even.

Of course, all of this is purely speculation, but Disney’s performance on Wall Street could not be coming at a worse time.

What are your thoughts on Disney’s stock price? Did you see Avatar: The Way of Water yet?