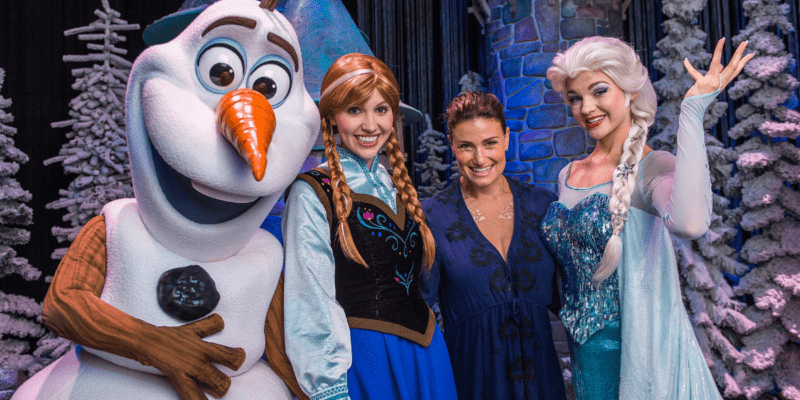 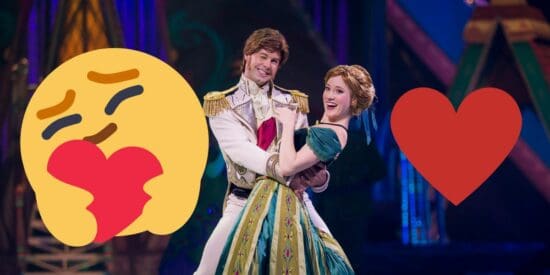 Each and every Disney character has their own mannerisms, personalities, and signatures that must be followed to a “tee.”

Disney princesses come with a whole different challenge as they are known as “face characters,” which means they interact through speech and facial expressions, rather than just movements.

The popular entertainment offering includes fan-favorite characters acting out their movie. Like in Frozen, when Elsa freezes Anna’s heart and she falls to the ground or when Hans and Anna are performing “Love is an Open Door.”

User @Keviniscool78 shared a TikTok of Disney on ice fails.

While watching that TikTok, Guests can see Elsa tripping and Anna taking a tumble. Also, Hans falls while performing. Many more characters have slip-ups while on the ice, as well.

Disney on Ice has different shows Guests can see, as well. Characters you may see performing depend on the night and could include Buzz Lightyear and Woody from Toy Story, Moana, Elsa and Mirabel in a smash-up of Frozen and Encanto, or a sing- along with Princess Tiana or Rapunzel.

What do you think of Disney on Ice Fails?