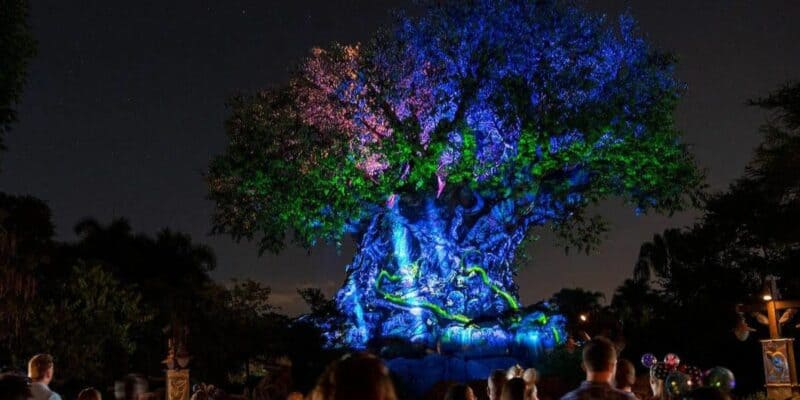 Disney’s Animal Kingdom tends to be viewed as one of the more overrated Parks at the Walt Disney World Resort. One reason is that Guests have felt like there aren’t enough rides at the Park to keep it interesting.

However, many might not know that there used to be another ride that was present at the time of Animal Kingdom’s opening but was short-lived.

This ride was known as Discovery River Boats, and this forgotten and abandoned ride was recently featured in a TikTok posted by @neverlandnavco.

If you’ve visited Animal Kingdom recently, you may have noticed an abandoned structure found on the right side of the Park’s entrance. This was actually a loading platform for Discovery River Boats, a ride that existed when Animal Kingdom first opened.

This ride was a river cruise that went through each land of Animal Kingdom. It was meant to show exciting aspects of each land, as well as promote Beastly Kingdom, which was a planned land that would have been filled with fictitious creatures, such as unicorns and dragons, that was later cut for budgetary reasons.

Some of these sites included strange water sculptures, a unicorn, an animatronic Iguanodon from the Dinosaur attraction, and a dragon’s cave, along with remains from the dragon’s victims.

However, Guests started becoming disinterested in the Discovery River Boats shortly after it opened in April 1998. Disney attempted to revive this interest by having small animal demonstrations and Radio Disney DJ sets during the ride. These attempts failed, and the ride closed in August 1999. This led to the boarding dock and other elements of the ride being eventually “overgrown and forgotten.”

Related: Do You Know These Facts About Walt Disney World’s Animal Kingdom?

Commenters on this TikTok expressed mixed feelings about this attraction. Some thought it was boring while others loved it. Others said that even if it didn’t work out, Animal Kingdom should have kept it, as some feel that there is a lack of rides at this particular Park.

But, as some former Cast Members pointed out in the comments, this once-abandoned loading platform now serves as a breakroom for Cast Members. Others said that the boats for this attraction were repurposed and are now used at Magic Kingdom and for the fireworks cruise.

Have you ever heard about the Discovery River Boats? Do you think Animal Kingdom should have kept this ride?