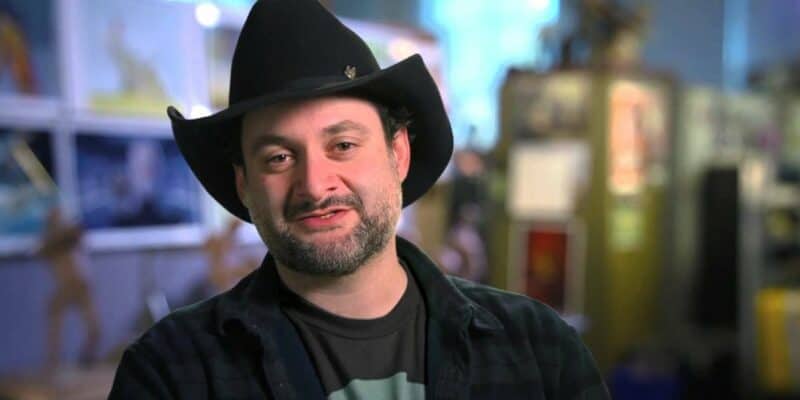 The Bad Batch might be Dave Filoni’s animation series, but it’s also where the fan-favorite director retcons Star Wars the most, and this new season might change a large part of Star Wars canon.

With a new trailer released for the animated series, fans got to see a lot of Clone Wars content included, but one character was briefly shown that could change a lot of Star Wars canon. Bail Organa. The senator of Alderaan. Friends of Padme Amidala and Mon Mothma. A person who defied the Empire from the very beginning.

Bail Organa himself can’t break canon. He is actively helping people during this time. He is helping people with operatives like Ahsoka working as Fulcrum, but as Andor shows, he isn’t one of the leading figures for the Rebellion… yet.

This could easily change with The Bad Batch confirming that Bail is actually one of the leaders of the Rebellion, just as he was in Legends and working with Luthen Rael and Mon Mothma. In Andor, Luthen and Mothma make it clear that the alliance has a network of spies. Bail uses Fulcrum as his main operative for information, but it would be absurd to believe that he would create his own network when his fellow peers have theirs. Just doesn’t make sense.

Since Andor Season 1 hasn’t confirmed Bail Organa to be a leader just yet, Bad Batch Season 2 might end up doing this. My reasoning? Just look at what Dave Filoni has done with Star Wars animation in the past couple of years. With Clone Wars Season 7, Filoni retconned Maul’s escape as the Ahsoka novel stated that she chose to save Rex over taking Maul in.

In the finale, Maul escapes because Ahsoka has to fend for herself and save Rex even though Maul took their ideal escape shuttle. Ahsoka would’ve killed Maul there if she had the chance, but this doesn’t happen. Another example is the start of Bad Batch, where Kanan Jarrus runs away from Depa Bilaba — whose lightsaber is suddenly blue — and changes the story of his origins by including Clone Force 99 instead of following the comics.

With Tales of the Jedi, Filoni made the rest of the Ahsoka novel into Legends by making a 15-minute episode detailing her brief fight with the Inquisitor rather than following what happened in the novel. So, it wouldn’t be shocking if Filoni changed something from Andor in The Bad Batch.

With Bail continuing to help people, it makes sense that his role in the Rebellion will be exposed and explained why he wasn’t around during the events of Andor, as he could hate Luthen as he was actually someone evil during the Clone Wars or reveal something else. Either way, Bail Organa will be in the season, and the early signs of the Rebellion are likely to be mentioned, meaning that Andor has a decent chance to suffer from a few retcons.

Do you think Bail Organa will retcon some events before Andor? Let us know what you think!