Beloved Director Recreates Nuclear Explosion Without CGI - Inside the Magic 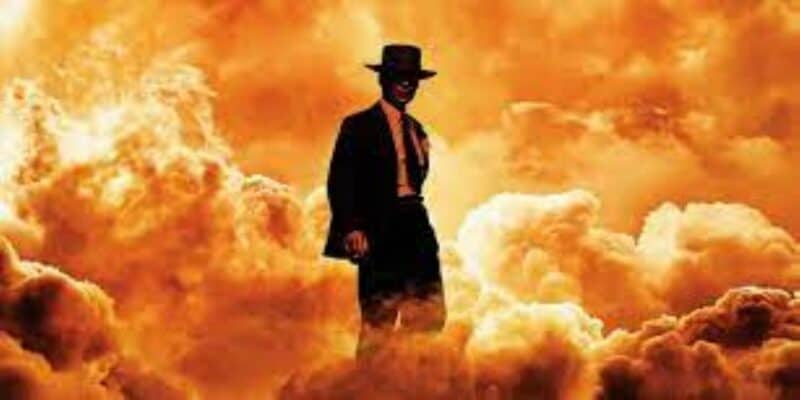 Christopher Nolan has done it again as he refuses to use CGI.

Nolan had gone through most of his career only using CGI when he had to. If he could do it with practical effects, then he would. For movies like Inception (2010) and Interstellar (2014), Nolan found many ways to use practical effects before resorting to CGI.

In Christian Bale’s Dark Knight trilogy, he had Heath Ledger actually blow up an entire hospital for a shot. Obviously, Nolan has practical effects cleared, and everything is rehearsed, but he refuses to do CGI if he can help it. For Oppenheimer (2023), fans knew that Nolan would do a biopic of the creation of the first nuclear bomb, which fans surely thought would include CGI.

Nolan proved them wrong once again.

According to Total Film, Nolan was challenged to create as many practical effects as possible and did a lot of research with his team to figure out just how to do it. He shared in an interview how he was able to pull it off:

“I think recreating the Trinity test [the first nuclear weapon detonation, in New Mexico] without the use of computer graphics, was a huge challenge to take on. Andrew Jackson – my visual effects supervisor, I got him on board early on – was looking at how we could do a lot of the visual elements of the film practically, from representing quantum dynamics and quantum physics to the Trinity test itself, to recreating, with my team, Los Alamos up on a mesa in New Mexico in extraordinary weather, a lot of which was needed for the film, in terms of the very harsh conditions out there – there were huge practical challenges.”

Related:  Universal CEO Is Waiting For a Big Check From Disney’s Bob Iger

Nolan continues to explain that the movie is one of the most ambitious films he has created claiming that the scope of the story is epic and covers a lot more challenges than he originally thought he would encounter:

“It’s a story of immense scope and scale and one of the most challenging projects I’ve ever taken on in terms of the scale of it, and in terms of encountering the breadth of Oppenheimer’s story. There were big, logistical challenges, big practical challenges. But I had an extraordinary crew, and they really stepped up. It will be a while before we’re finished. But certainly as I watch the results come in, and as I’m putting the film together, I’m thrilled with what my team has been able to achieve.”

Oppenheimer will also have one of the biggest star-studded casts ever seen, with a lot of well-known actors such as Cillian Murphy, Robert Downey Jr., Florence Pugh, Matt Damon, Emily Blunt, Ben Affleck, Rami Malek, etc. Oppenheimer is Nolan’s new crown jewel for cinema, and he won’t let CGI ruin his fun, but fans will have to wait to hear how the director recreated the blast without scaring all of New Mexico in the process.

Oppenheimer releases in theaters on July 21, 2023.

What are your thoughts on Nolan recreating the Nuclear blast using practical effects? Let us know what you think!

Comments Off on Beloved Director Recreates Nuclear Explosion Without CGI