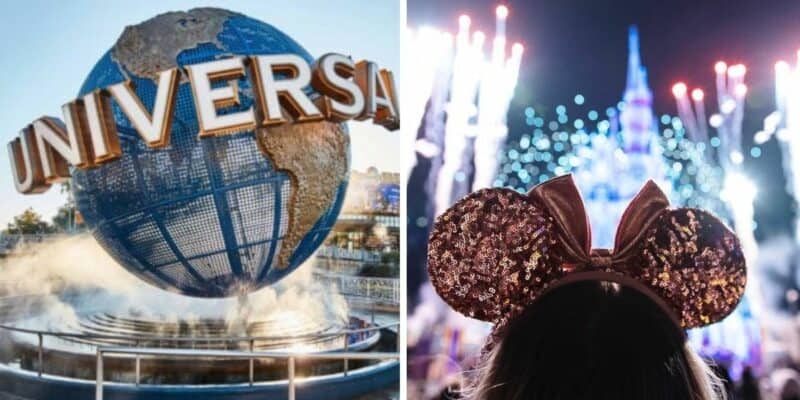 With the return of Disney CEO Bob Iger, the future of Hulu’s place within the House of Mouse has been put up for debate.

In 2017, The Walt Disney Company announced that it had become the majority shareholder of Hulu as part of its acquisition of 21st Century Fox. This deal was completed in March 2019, giving Disney control of the operations of Hulu and allowing Disney to make significant decisions about the company’s direction. However, Hulu is still an independent business, and Disney does not have complete control over it.

At the moment, there are questions about whether and when Disney will buy out Comcast’s one-third share of Hulu. If a deal is to be made, it looks likely to be completed by the end of 2024.

Due to the acquisition in 2019, Comcast gave up its voting rights. It ceded complete control of Hulu to Disney, with a plan to sell its stake at a total-company valuation of $27.5B or whatever Hulu is appraised at in spring 2024. 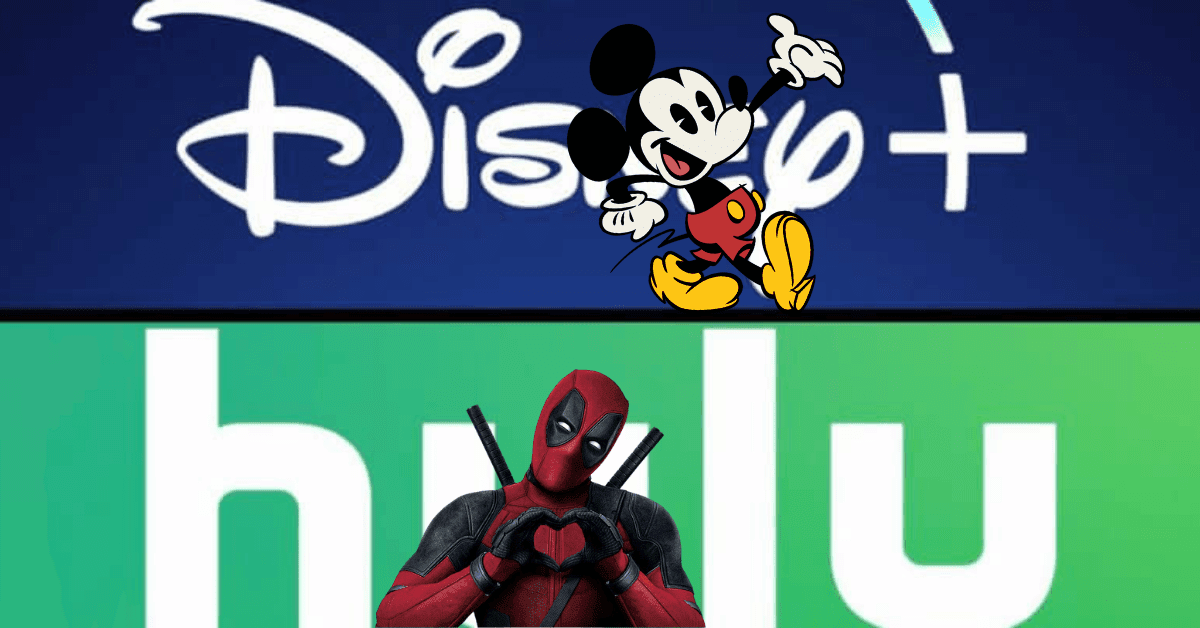 In the intervening years since the deal, chatter had focused on whether Comcast would get out earlier or even try to take over Hulu.

Most recently, while speaking at the UBS Global TMT Investment Banking Conference, NBCU CEO Jeff Shell said during his remarks that he wished there were something more “sexy and interesting” to say, but summarized the deal regarding Hulu as: “We have a put, they have a call; end of 2023, the process kind of happens at the beginning of 2024.”

Shell explained further that “we think it’s worth a lot of money because it’s sold on a full control basis as if you were auctioning it off,” Shell added. “And I think there are no indications that anything else is going to happen than Disney writing us a big check for the asset in 2024.”

If Bob Iger and the Walt Disney Company decided to put up Hulu for sale, it would likely ensue in a bidding war for the asset. As Disney continues to burn cash to fund its flagship streaming asset, Disney Plus, it could help the company raise much-needed money as Bob Iger seeks to cut costs.

Brian Roberts, Comcast’s CEO, has recently intimated that they would be interested in a Hulu acquisition, describing Hulu as a “phenomenal business” that would trigger a “robust auction” from parties that would include Comcast if it were put up for sale.

As Disney CEO Bob Iger continues to implement his turnaround strategy, it will be interesting to see what the future holds for Hulu.

Do you think Bob Iger should consider selling Hulu to raise extra cash? Let us know what you think by leaving us a comment below.