Amber Heard Continues Legal Drama, Believes Her Opinions About Depp Are Unfit For Court - Inside the Magic 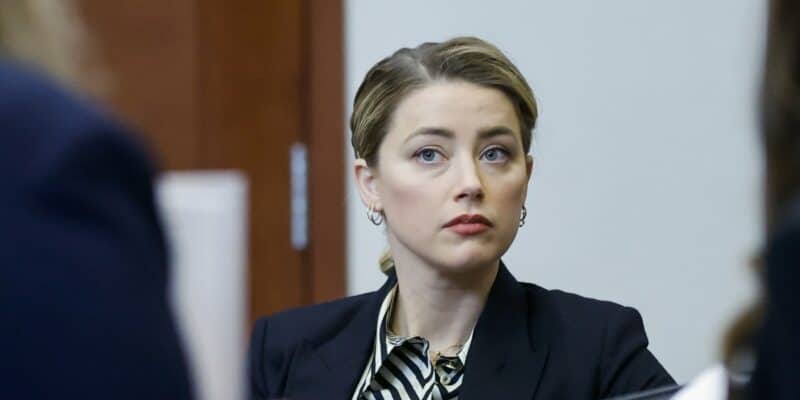 Amber Heard continues forward with another wave of legal drama as she asks the appeal court to reconsider a new verdict over the defamation trial with Johnny Depp.

If you knew anything about Johnny Depp, then you probably heard about how he married another actress, Amber Heard, and their relationship caused quite an uproar once the two split up. Heard decided to share her version of the truth in an op-ed which led to Depp being blacklisted for years.

His career as a whole was thrown away. He was no longer Grindewald in the Fantastic Beasts franchise or even Captain Jack Sparrow after Heard’s accusations made him appear to be an abusive partner with drinking problems. This led the two to go to court several times. Earlier this year, Depp and Heard went to Virginia over defamation as Depp accused his former partner of ruining his acting career. 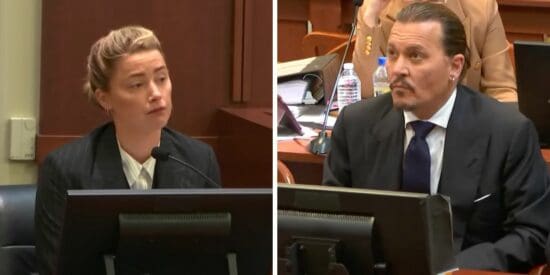 After months of tense moments after hearing dozens of testimonies, the jury reached a verdict that was revealed on November 23. Depp won the case with three of his claims being ruled in his favor and one ruled against him. Depp will be earning $10 million as compensation.

Now, Heard believes that the statements she wrote in her op-ed shouldn’t be used in the trial as she doesn’t believe they should be considered defamatory. Her 68-page appeal argues that all women should look to this case as it “undoubtedly will have a chilling effect on other women who wish to speak about abuse involving powerful men.”

The Hollywood Reporter shares the news on Heard’s appeal to the verdict as she argues that her statements are protected opinions and shouldn’t be allowed to be the reason she is being sued:

But statements that can’t be proven factually false can’t be held defamatory. With the exception of the op-ed’s headline stating, “I spoke up against sexual violence,” which is objectively true, Heard said that all three of the challenged statements are “protected opinion.” She argued the case should’ve never reached a jury.

Additionally, Heard’s lawyer, Jay Brown, wrote that he believes her statements are subjective and can’t be used as evidence since they can’t prove the statements false under the law:

“There is no objective basis for assessing the truth or falsity of whether Heard ‘felt’ or ‘faced our culture’s wrath,’ whether she is a ‘public figure representing domestic abuse,’ or whether she saw ‘institutions protect men. These statements are relative in nature and reflect Heard’s subjective viewpoints.”

This case could be far from over, as Heard’s team is trying to overturn the verdict. This appeal also states that the trial’s location could’ve changed the outcome entirely. Heard believes that if the court were in California, she would’ve done better due to the state’s more inclusive laws.

In the end, Heard doesn’t want her statements to be used against her as evidence and is trying with all her power to overturn the verdict or get another trial to prove her innocence. Depp is not directly involved with the court as nothing official has come from the appeal at this moment, but it’s also possible for both parties to appeal for the trial to move to the Virginia Supreme Court if things get worse.

Just when you expect Depp to be able to move on, Heard is fighting to change the tide once again, but nothing is set in stone. Fans have rallied behind Depp throughout the trial, which will probably continue as Heard claims that her former ex has turned the public against her as society doesn’t want to take the “victim’s side” as she faces the “culture’s wrath” for defying Depp.

What are your thoughts on this new development? Let us know what you think!

Comments Off on Amber Heard Continues Legal Drama, Believes Her Opinions About Depp Are Unfit For Court