Amber Heard Gives Up, Abandons Courtroom Drama With Johnny Depp - Inside the Magic 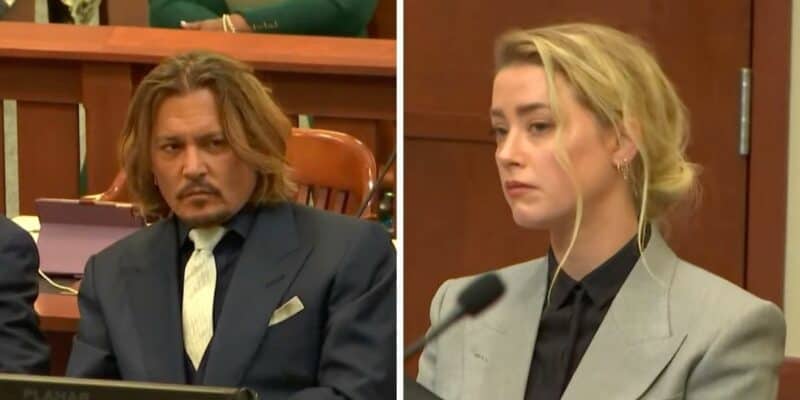 Johnny Depp can finally have peace and be done with Amber Heard.

After months of going back and forth, Heard is done and decided a settlement was the best move going forward. Originally, the actress was issuing an appeal, claiming that there were errors in her court case against Depp in Fairfax, Virginia.

According to Variety, Heard was originally going to pay Depp $8.35 million. Depp claimed he would give the money to charity as the case wasn’t about the money. The defamation trial lasted for several months as both sides brought several witnesses to the stand. Depp proved to the world that he wasn’t the wifebeater that Heard allegedly claimed he was.

By the court’s verdict, Depp won, and Heard claimed that Depp’s popularity only made matters worse for her and other females who dared to oppose their male partners in court. Her opposition to the verdict led to striking an appeal that is no longer happening.

Now, Heard only has to pay a fraction of what she originally was ordered to pay as her settlement got her to pay less to Depp. With rumors circulating he might return as Captain Jack Sparrow, fans are hopeful that the actor can return as the beloved character and play the iconic pirate in another film. Amber Heard’s role in the DC universe seems unlikely to continue, as Aquaman and the Lost Kingdom (2023) might be her last DC film due to James Gunn’s reboot.

This leaves the two actors in the opposite place as Depp is finally returning to his acting career while Heard’s acting career might be destroyed after the trial due to the backlash she faced. It only helps her case of being a victim and now suffering the consequences, but fans mostly believe that she made up the accusations about Depp and is facing the consequences.

With no more court drama, Heard will finally disappear from the spotlight, continue her life off the big screen, and have to deal with Depp returning to the career she almost destroyed.

What are your thoughts about Depp and Heard finally finishing their court drama? Let us know what you think!

Comments Off on Amber Heard Gives Up, Abandons Courtroom Drama With Johnny Depp