What Ever Happened to 'The Collector'? - James Gunn Reveals - Inside the Magic 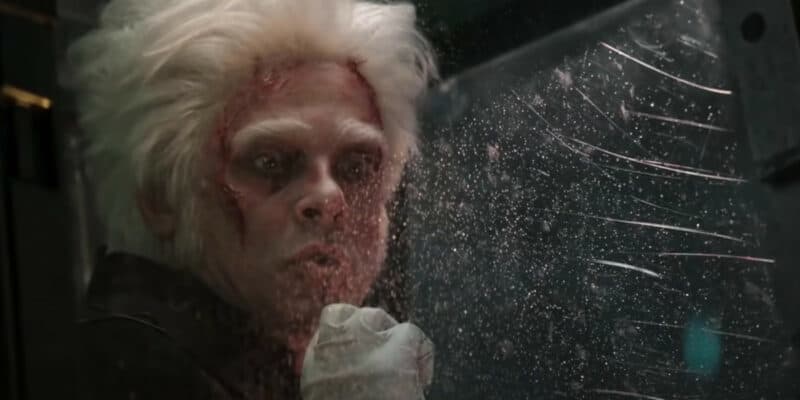 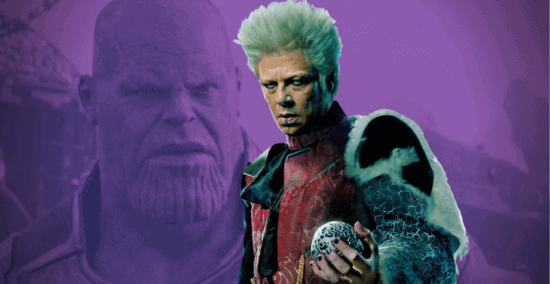 The Marvel Cinematic Universe was stagnating. It was still a powerhouse in the film community, and brining in plenty of money, but, people were starting to experience some superhero fatigue. Every movie from both Marvel Studios, as well as Warner Brothers had been so serious, and dramatic, even with some over-the-top characters and situations. Things were always dark, and bleak, even if our heroes did succeed. Something needed to change, and something did.

Related: How The Collector, Taneleer Tivan, Has Impacted the Marvel Cinematic Universe

James Gunn introduced the world to probably the silliest heroes in the Marvel canon with Guardians of the Galaxy (2014), and instead of trying to make this ragtag team of heroes fit the serious mold superheroes had been given for years, he broke the mold. It makes sense though, doesn’t it? A talking tree, his friend the cyborg raccoon, a team leader with a name that sounds like a Star Wars reject, it all sounds kind of silly to begin with! This new direction by Gunn and his team bsreathed new life into the Marvel Cinematic Universe, and subsequently, the entire genre.

In addition to great heroes like Peter Quill/Star-Lord (Chris Pratt), Gamora (Zoe Saldana), Drax (Dave Bautista) and others established in Guardians, we were also introduced to the mysterious wildcard, Taneleer Tivan: The Collector (Del Toro). Acting as a sort of governor over a place called ‘Knowhere’, built in and around the severed head of an ancient celestial being, this mysterious figure has collected artifacts from all over the world, and even gave audiences some background on what the Infinity Stones were, and why they were so important to the Marvel Cinematic Universe. He was important enough that he became the caretaker of one Infinity Stone for a time.

The Collector (Del Toro) and his collection were also brough to life as part of the Disneyland Resort retheme of the Twilight Zone: Tower of Terror. A freefall drop tower in Disney’s California Adventure, the retheme sends guests on a wild ride through Taneleer Tivan’s (Del Toro) personal collection to rescue the imprisoned Guardians, and features performances by Bradley Cooper, Chris Pratt, Zoe Saldana, Dave Bautista and more in a one of a kind attraction

The Collector’s (Del Toro) time as a caretaker of the Reality Stone was cut short abruptly when The Mad Titan, Thanos (Josh Brolin) came to claim his prize in Avengers: Infinity War (2018). In an illusion created by the Reality Stone, the Guardians watched as The Collector (Del Toro) was threatened, and tossed into one of his own display cases by Thanos (Brolin) himself. The doubt as to his fate, however, came after the curtain of the Reality Stone was drawn back revealing a burning collection, and the apparition of the Collector (Del Toro) waved goodbye and disappeared. Up until very recently, many fans assumed that the strange administrator of ‘knowhere’ was gone for good.

“The fact that we had Cosmo the dog, the fact that they have this amazing spaceship called the Bowie that’s four stories tall in real life… They’ve bought (K)Nowhere from The Collector, that’s their home base now — all of those things are important to Vol. 3.”

From this simple, seemingly offhanded comment by Gunn audiences are assured that not only is Tivan (Del Toro) alive, but he is well enough to conduct business with the Guardians, and perhaps, has decided to retire from his role as Collector, and administrator. The Guardians of the Galaxy: Holiday Special (2022) was just released on Disney+ this week, and is currently streaming, and sets up many plot points for the upcoming film, Guardians of the Galaxy: Vol. 3 (2023).

What do you think about the return of the Collector? Let us know in the comments below!

Comments Off on What Ever Happened to ‘The Collector’? – James Gunn Reveals