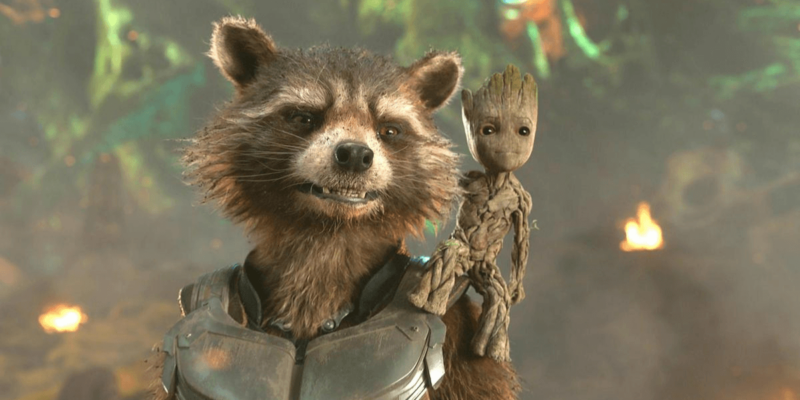 One of Marvel Studios’ most favorable and beloved franchises, the Guardians of the Galaxy series, from director James Gunn will officially come to an end next year.

There might still be two projects to come before a real farewell is due for the group of disparate misfits, but many of the cast and crew are already moving on to other things. Ahead of the release of The Guardians of the Galaxy Holiday Special (2022), Gunn — who also so happens to be heading Warner Bros. Discovery’s DC Universe arm, DC Studios with Peter Safran — has revealed his thoughts on the Guardians threequel and what led him to sign on for the third and final (for now) movie.

It’s safe to say, that over the Guardians’ tenure in the MCU, they have become a fan-favorite group of Avengers. A second Marvel film, Guardians of the Galaxy Vol. 2 (2017) built on the teams’ relationships, as well as introduced Kurt Russell as Peter’s father, Ego the Celestial, and Pom Klementieff as Mantis, and then the ragtag bunch aided in the war against Thanos in the Avengers two-part finale, Avengers: Infinity War (2018) and Avengers: Endgame (2019).

The third outing will delve into the past of Cooper’s Rocket Raccoon, and introduce the evolution scientist, the High Evolutionary, played by Chukwudi Iwuji. Guardians of the Galaxy Vol. 3 has already been described as one of the MCU’s most emotional projects and judging by the way both cast and crew and audiences are talking about it, it could tear one of the biggest hearts out of the franchise.

Recently, James Gunn spoke to Deadline about wrapping up his time with Marvel’s Guardians before moving on to taking on the DCU for Warner Bros. and revealed why this movie specifically focuses on Cooper’s snarky mammal. He said:

“I feel really comfortable. I feel really good. We did this. I think this is a bit of goofy fun that the Guardians needed as an aperitif for Volume 3, which is an enormous film. I had a plan from the beginning.”

“The reason why I needed to finish this is because I love the character of Rocket more than any character I’ve ever dealt with before, and I needed to finish his story and that is what Volume 3 is about. I absolutely needed to do it, and I think we’ve done it in a spectacular way that I can’t wait for people to see.”

Many fans have theorized that this could be the end for a lot of the Guardians of the Galaxy characters. And while it seems definite that it really is over for this specific group, there is still a niggle of hope that some, if not all, will return later on in the Multiverse Saga, possibly in the Marvel Phase Six finale, Avengers: Secret Wars (2026).

As for Bradley Cooper, the actor will next star as Leonard Bernstein in Maestro (2023) and has recently been confirmed for Steven Spielberg’s next film, Bullitt (TBD).

Will you miss Bradley Cooper, along with the other cast of characters, after Guardians of the Galaxy Vol. 3 ends? Let us know in the comments down below!