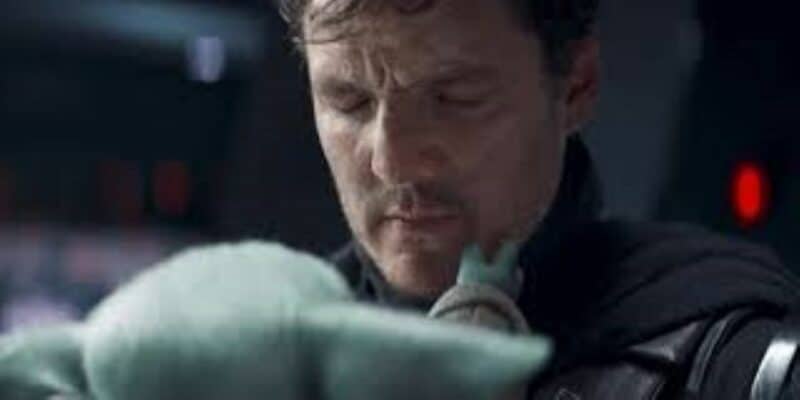 With The Mandalorian Season 3 debut approaching, fans thought that would be the next time they would see Pedro Pascal — or hear the actor underneath the Beskar helmet —  was in the upcoming Star Wars series, but a new announcement confirms that Pascal has another iconic role to play first.

Some fans might have heard of the PlayStation exclusive, “The Last of Us”, an instant classic for players. It was a heartfelt story about a man who finds a girl in a post-pandemic world who might be the key to curing humanity. Joel and Ellie face many obstacles and, in the end, become like father and daughter in their journey toward their last chance at safety.

HBO decided that the game deserved an adaptation for their streaming service, and Pedro Pascal was cast as Joel, who has led many fans to be excited about the series. For the longest time, fans didn’t know when to expect the new series as the streaming service only mentioned that it would release in 2023, leaving much room for fans to guess without a clear expectation of when it will release.

That changed today as Culture Crave caught that the series was announced by HBO to release on January 15:

This leaves fans with an unusual moment. Not only will they get to see Pascal’s Joel navigate a dystopian version of America, but a few weeks later, fans can see the actor return as the iconic Mandalorian father. The last few weeks of The Last of Us may coincide with new episodes of The Mandalorian, meaning that Pedro Pascal fans will get a double dose of fun every week.

Both streaming shows only have a teaser trailer meaning that in the next month, fans should expect a marketing ramp-up for both projects to create more hype for fans. It’s hard to tell how faithful the HBO series will follow the video game as most adaptations tend to go away from the source material.

Fans will have to wait and see, but it might be odd for some fans to see Pascal play two radically different characters and somehow always end up as the father figure. It’s like the actor has been typecast by Hollywood at this point.

What are your thoughts on this announcement? Let us know what you think!