Kevin Bacon Might Get Another MCU Role - Inside the Magic 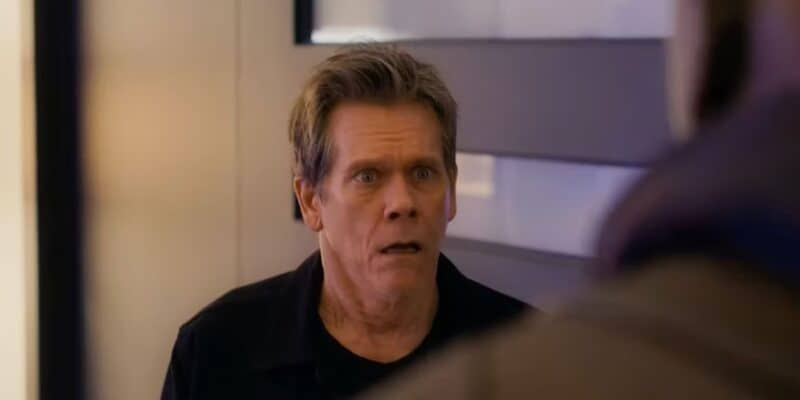 Kevin Bacon might be able to get another role in the Marvel Cinematic Universe.

Related: What Ever Happened to ‘The Collector’? — James Gunn Reveals

Before the MCU bought 20th Century Fox, the X-Men movies were some of the biggest projects the company put out. When they decided to reboot the X-Men with an all-new cast and make X-Men: First Class (2011), Fox picked Kevin Bacon to play Sebastian Shaw.

As a villain, Bacon had a lot of fun tormenting characters like Michael Fassbender’s Magneto and James McAvoy’s Charles Xavier. Shaw was a formidable who almost won, but in the end made Magneto and Xavier enemies as they sought to protect mutants in their own way.

With the MCU rebooting the X-Men once again, Bacon has shared that he has some interest in playing the villain once again. First Class may have been a good X-Men movie, but it barely scratched the surface of what the MCU could do with a character like Sebastian Shaw.

If Shaw were to return, it would be a great idea for Marvel to bring Bacon back for the role, but there is one slight issue. Bacon has already appeared in the MCU as himself. As Peter Quill’s role model growing up, Kevin Bacon became the focus of the Guardians of the Galaxy: Holiday Special.

When asked about this during an interview with Variety, James Gunn revealed that Bacon still has a chance to play Shaw due to the Multiverse and because of how Kevin Feige believes that every project should focus on what would make them better:

“No, we didn’t. One of the things that Kevin Feige has really impressed upon me in running the MCU is that what matters most is the project right in front of him. You may have a plan about how you want to do something down the road, but if it screws up the thing right in front of you, then it doesn’t work. The best thing for the holiday special is Kevin Bacon, and if that means that Kevin Bacon is a different character later on in the MCU, it doesn’t really matter. It’s not real. None of this is real. He was the perfect person to cast as Kevin Bacon. If we had cast John Schneider as Kevin Bacon, it wouldn’t have worked as well.”

It’s true that Bacon was only person who could play himself, but since the X-Men will be arriving soon to the MCU, it’s unclear whether or not Marvel will bring Bacon back as Shaw. At the moment, Marvel hasn’t shared any plans for what to expect from the mutants besides confirming a few mutants here and there.

Do you think Kevin Bacon will be Sebastian Shaw in the MCU? Let us know what you think!

Comments Off on Kevin Bacon Might Get Another MCU Role