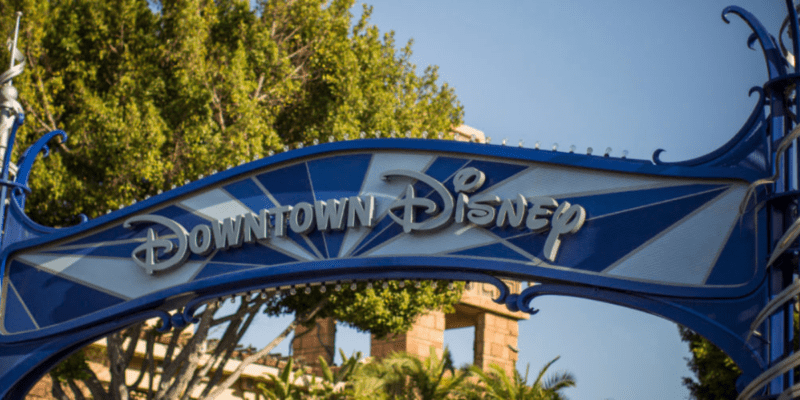 Related: Guest Discovers the ONLY Religious Item at Disneyland Park

Walt Disney World Resort followed suit when it opened in 1971. Other than a well-known passionate Christian skywriter and occasional religious protests outside the Disney Park gates, the Florida Disney Parks and Disney Springs stick to secular celebrations while occasionally offering lessons on different cultures and traditions at EPCOT.

“What’s up with the religious table stands in downtown Disney today?” u/advil0 asked. “Saw one that had a ‘Bible pop quiz’ and another for Jehovah’s Witnesses, seems odd that Disney would allow this.”

“When we were staying back in September, a sky writer was writing about how we need to allow Jesus into our hearts or something like that,” u/ComfortableMess3145 wrote. “It annoyed me because I’m there to just forget the real world exists, I don’t need some jerk preaching to me.”

“That’s pretty lame,” u/Boygunasurf said of the Jehovah’s Witness tables. “JWs, and not just noting a few bad apples, have a very toxic outlook on the world, and how they treat family members with spiritual interests that may differ from JW stories or legends or w/e. Definitely not family friendly.”

“Just more of the same people trying to force their religion on you,” u/therocknrolclown wrote.

u/Levetiracetamamam said her husband had an upsetting experience with a Jehovah’s Witness at Downtown Disney:

One has approached my husband in front of the Lego store. There was no table nearby. That wasn’t a good experience since his family’s had bad experiences with their religion. It was very triggering for him. He had just lost an uncle/mentor who underwent a major surgery that resulted in complications. The uncle was Jehovah’s Witness and his family refused a blood transfusion due to religion.

Others said they were grateful that California gives everyone extra protections to share their views. “I used the be a JW so seeing them doesn’t bring the fondest memories, but I appreciate the fact that people can peacefully share their ideas in a public space,” u/Millennial_Man said.

Have you ever noticed religious displays at Downtown Disney?