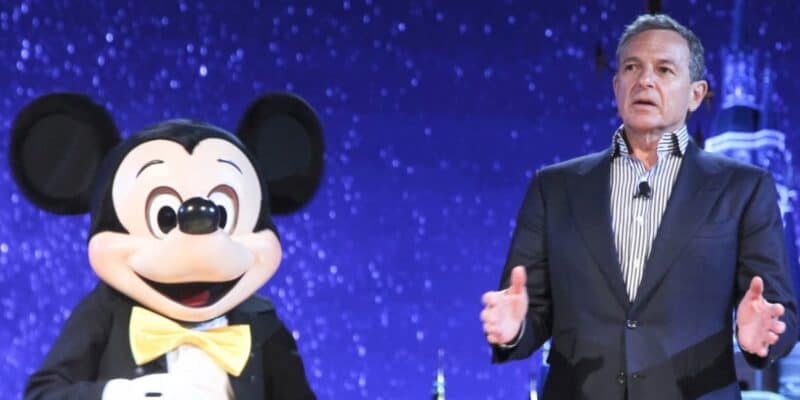 This week, Disney fans everywhere heaved a massive sigh of relief as Bob Iger was welcomed back as the CEO of the Walt Disney Company after Bob Chapek was swiftly dismissed from the position. However, Iger’s return might not be the magical fix the fanbase is probably hoping for.

While fans are exceedingly glad to see Chapek exiting the company, the damage he’s done to the Disney brand is undoubtedly severe. During his time in the position, Chapek has ill-used his Cast Members, hiked up the prices on basic Disney Parks tickets, involved the company in a political circus with Governor DeSantis, and has essentially lost touch with both the company’s message and its expansive audience. Needless to say, Bob Iger has his work cut out for him.

Although his take on the issues facing Disney was done in humor, TikTok user @jasonthechao brought up more than a few  topics that desperately need addressing once Iger is back in the driver’s seat.

Despite the tone and presentation, @jasonthechao isn’t making light of the situation facing both Iger and the company. All the problems listed off in the video are genuine and occurred almost entirely under Chapek’s leadership. From the lawsuit against Scarlett Johansson to the issue regarding payment and treatment against Disney Park staff and Cast Members, the creator only covers the tip of the gargantuan iceberg set before Iger upon his return. The CEO has already made comments regarding damage control, even regretting the decision to hire Chapek in the first place, actions speak louder than words. 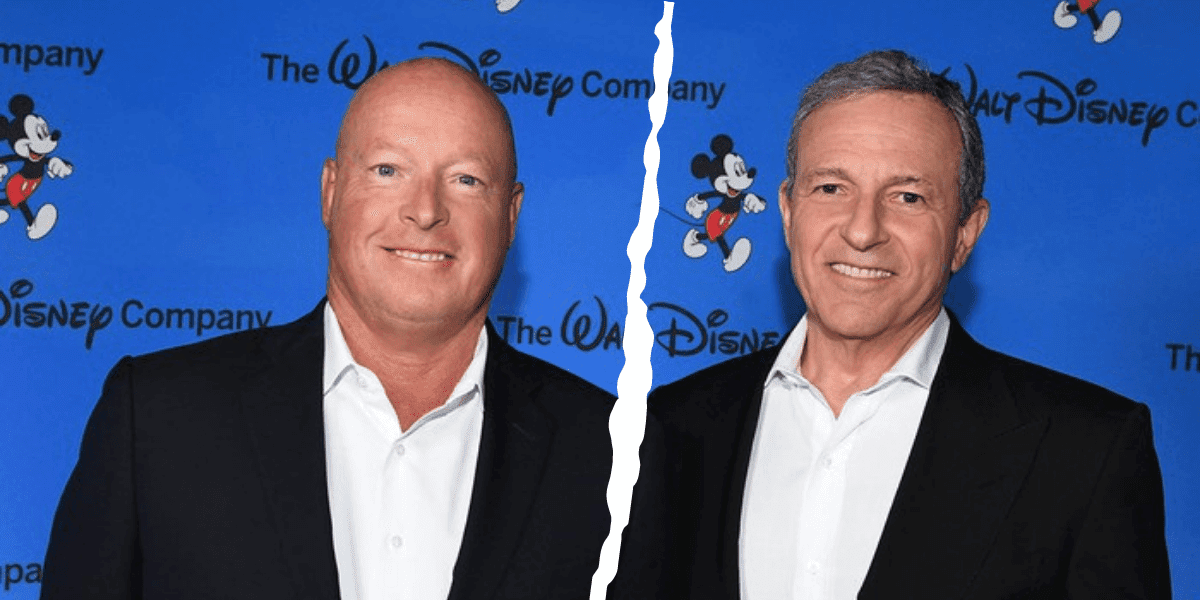 Chapek’s actions have hurt a lot of people, not just the Disney company. With Cast Members living below the poverty line, Guest behavior out of control, longtime fans struggling just to buy a basic ticket, and the ever-present trouble that comes with political involvement, it might seem like Disney is already spiraling ever downward. Not even a full week into his return and already his plate is full of problems in desperate need of resolution. The big question is just where to start.

Related: Another Top Executive Out at Disney, Could Majorly Affect Disney+

At the end of the day, the subject of fixing Disney is like that age old question, “How do you eat a whale? One bite at a time.” Iger’s return has been desperately needed for the past two years, and the actions done by Chapek won’t be an overnight fix. However, he wouldn’t be put back in the position of CEO if he didn’t at least have some form of direction to repair and restore Disney’s name and image in the court of public opinion. One fact that fans can rest in right now is that Disney’s board of directors is at least doing something productive to get the company back on the right course. With Iger at the helm, hopefully Disney can return to a sense of what it was before.

Where should Bob Iger start after his return? Tell us in the comments below!