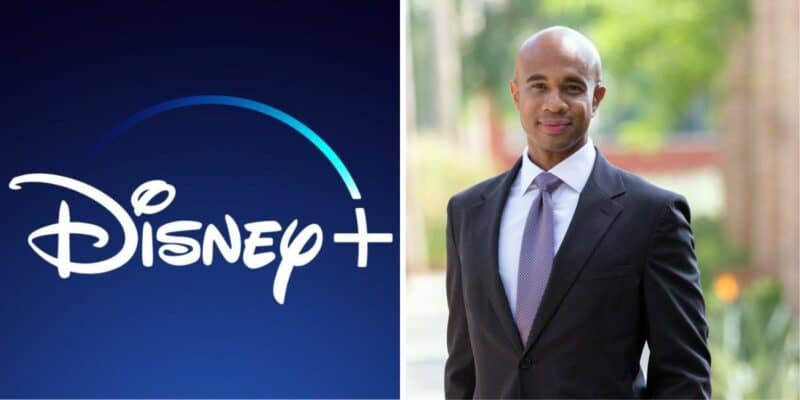 BREAKING: Kareem Daniel is out at Disney.

BREAKING: Kareem Daniel is out at Disney. pic.twitter.com/jrbuY78t3L

Daniel served as Chairman of Disney Media and Entertainment Distribution and had close ties to Bob Chapek. An email from Iger said that The Walt Disney Company will soon begin a “reorganization of Disney Media & Entertainment Distribution.” With Daniel out, some big changes could be coming to Disney’s streaming service, something that has been bleeding money for quite some time.

The losses within the streaming segment have more than doubled in the last reported quarter to $1.5 billion.

Streaming has become a hindrance to bottom-line profits as The Walt Disney Company spends heavily on content to attract subscribers, testing investor patience and contributing to a 40% slide in its shares this year.

For those who may not know, Bob Chapek was terminated by Disney Sunday night, with Disney opting to bring back former CEO Bob Iger.

“We thank Bob Chapek for his service to Disney over his long career, including navigating the company through the unprecedented challenges of the pandemic,” said Susan Arnold, Chairman of the Board. For almost four decades, only two CEOs served The Walt Disney Company, being Michael Eisner from 1984 to 2005 and Bob Iger from 2005 to 2020.

Iger was at the helm of The Walt Disney Company during some of Disney’s most important projects, including Pandora: The World of Avatar in 2017, Star Wars: Galaxy’s Edge in 2019 as well as the massive Fantasyland expansion, which opened at the Magic Kingdom in 2012.

What do you think about all of these changes at The Walt Disney Company?