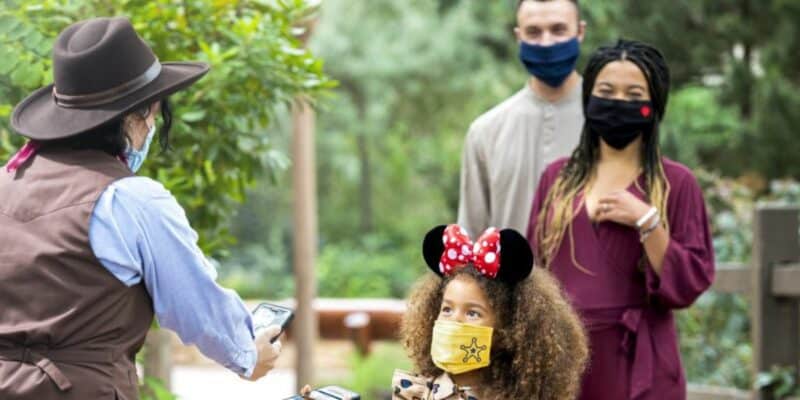 A Disney Resort is facing some intense struggles.

Right now, the Disneyland Paris Resort is unable to receive payment by card as an outage has affected the Parks.

Card payments are unavailable, making ATMs quite popular. Guests at table service restaurants are being told they can only use cash as payment. Signs are now being placed out informing Guests of this issue as you can see in the tweet linked below:

Some restaurants of @DisneylandParis indicate that payment by credit card is not possible today! (Translated)

This comes just days after the Disneyland Paris Resort suffered another power outage, The Resort had actually faced multiple outages in the last few weeks, indicating that systems may need to be replaced to resolve the issue.

As of now, there’s no word on when the outage will be fixed.

The Resort recently welcomed its own version of Avengers Campus, which first opened at Disneyland in Anaheim, California.