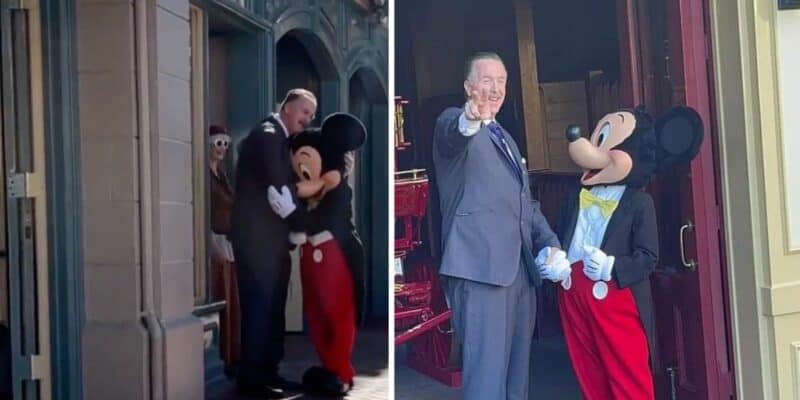 For many, experiencing the attractions is the main draw of the Disney Parks. From Peter Pan’s Flight to Matterhorn Bobsleds, Disney has it all, especially the original Disneyland Resort in Anaheim, California.

However, hopping on Big Thunder Mountain Railroad or Splash Mountain is not the only way Guests can interact with the Disney Parks. While cosplaying is something that is not really encouraged within the Disney Parks, Guests are welcome to do something called “Disney Bounding.”

Disney Bounding is another avenue Guests can take when wanting to dress up. Disneybounding is when you wear clothing that is inspired by Disney characters using everyday clothing and accessories found in your closet. Now, you might be thinking to yourself, “Isn’t that just cosplay?” But the answer is no- there is a difference between Disneybounding and cosplay.

Thousands of Guests engage in Disney Bounding at the Parks, dressing up as classic characters like Peter Pan, Cinderella, and Tiana, as well as characters from properties like Marvel and Star Wars such as Rey, Kylo Ren, and Spider-Man.

Of course, with the sheer amount of Disney characters, there’s no limit to who or what Guests can dress up as. Some Guests are incredibly creative and come up with some truly out-of-the-box ideas for their Disney bounding.

A fee examples of this have been lighting up social media as of late, with multiple Guests dressing up as Walt Disney himself.

The first example occurred at the Disneyland Paris Resort, with a couple cosplaying as Walt and Liliane on Main Street U.S.A. The couple meets Mickey in a very cute and emotional encounter, as you can see below:

When Mickey meets Walt after many years… And no, I have absolutely no tears in my eye, it’s wrong (Translated)

In a funny case of coincidence, a Guest also cosplayed as Walt at the Disneyland Resort in Anaheim, California, recently as you can see below:

My dad sent me this! Someone posted this on Facebook today for Dapper Day. Why am I emotional?

My dad sent me this! Someone posted this on Facebook today for Dapper Day. Why am I emotional? from Disneyland

Both of these representations of Walt are fantastic and honestly had us tricked for a second into thinking these were actually just old pics of Walt in the Parks. Both examples just go to show how inventive and creative Guests can be when visiting the Parks, whether it be with Disney bounding, cosplaying or character-inspired outfits.

What did you think of these costumes? Have you ever dressed up in the Parks?