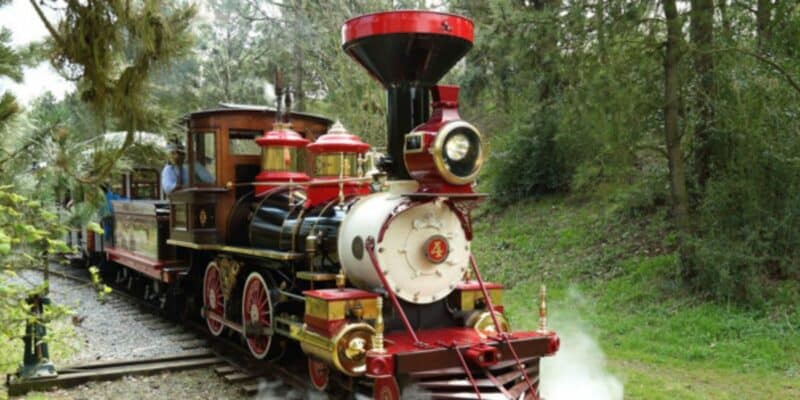 During a closure, Disney can make sure everything is working correctly and update anything if they need to.

This is true for the international al Disney Parks as well. When looking at Disneyland Paris’ calendar, you will notice two major attractions have been added to the list of upcoming closures.

The first being Blanche-Neige et les Sept Nains, or, Snow White and the Seven Dwarfs. This is a classic attraction that can be found at many Disney Parks and Resorts, although to the dismay of many, was removed from Magic Kingdom at The Walt Disney World Resort several years ago.

The attraction is closed as of November 7 and is set to reopen November 19.

The other attraction that is closing is the Disneyland Railroad. This is also an iconic part of the Disney Parks and can also be found at multiple other Disney Resorts. But again, this attraction has been missing from Magic Kingdom at Walt Disney World for quite some time now due to the ongoing construction of Disney’s new TRON roller coaster.

More on the Disneyland Railroad below:

Enjoy a relaxing train ride around the Park​

Departing from Main Street Station and Frontierland Depot, embark on a gentle ride around Disneyland Park and take in the view as you trundle along the Disneyland Railroad. This gleaming steam train is ideal for seeing the sights and attractions of Disneyland Park, such as the Grand Canyon Diorama, Indiana Jones and the Temple of Peril and Pirates of the Caribbean.​ All passengers disembark at Main Street Station!​

The railroad also closed on November 7 but is set to return just a few days later on November 11.

Will you be visiting Disneyland Paris anytime soon?