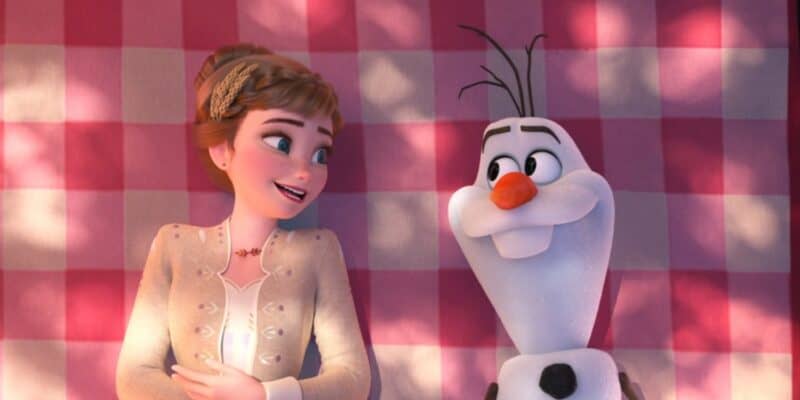 If you haven’t heard of Anna and Elsa, a snowman named Olaf, and a certain song called “Let It Go”, then where have you been?

The Walt Disney Company’s Frozen (2013) changed the face of Disney animation, and its sequel — Frozen II (2019) — almost topped the highest-grossing animated movie list when it debuted over three years ago. But, a new lawsuit alleges that Disney and the songwriting husband and wife creative team, Robert Lopez and Kristen Anderson-Lopez, as well as Christophe Beck (the creator of the Disney film’s score), stole the work from a 1999 music video with the outcome not yet declared.

Frozen II was released to much anticipation. Six years had passed since the story of sisters Anna (Kristen Bell) and Elsa (Idina Menzel) first entered the pop culture lexicon, and what a six years it was. “Let It Go” became the unofficial anthem for over half a decade, with Anna and Elsa plus others like Olaf (Josh Gad), Kristoff (Jonathan Groff), and goofy reindeer Sven (Groff), taking over toy stores and theme parks all across the globe.

Featuring songs like “Some Things Never Change”, “Into the Unknown,” “Lost in the Woods,” and Menzel’s third solo belter, “Show Yourself,” the Frozen II soundtrack topped the US Billboard 200, the first to do so since Frozen‘s soundtrack reached the top spot years before. While the reaction was split among audiences, the Frozen sequel netted almost $1.5 billion at the global box office. and proved the hold Arendelle still has Disney fans everywhere.

But, a new report has come to light that outlines a lawsuit against Disney, with the terms stating that the House of Mouse must retract one of the songs from Frozen II, and pay a portion of the money earnt from the track. The lawsuit comes from artist and musician Daniel Grigson, who claims one of the Frozen II songs is a copy of his 1999 song that he released under Pelican Records. Complete Music Update shared:

The alleged rip off song is ‘Some Things Never Change’. According to Daniel E Grigson, it is basically a rework of his song ‘That Girl’. Indeed, his lawsuit claims, the similarities between his song and the ‘Frozen II’ song “are so striking that they can only be explained by copying”.

Grigson’s legal filing provides the background to the release of ‘That Girl’ in 1999 and also talks through his wider work writing music for and with children. That includes various releases via his Pelican Records label plus some projects that had a presence on YouTube and social media.

The report goes on to state that the lawsuit outlines the foundation of Grigson’s claim and says that Robert Lopez “publicly admitted he always loves to listen to other songs that could be useful to draw inspiration from and loves watching any kind of YouTube”.

Grigson and his family saw Frozen II way back in November 2019, and the lawsuit states that when “Some Things Never Change” began, he stood up and looked shockingly at his wide-eyed family. Even his daughter is said to have claimed — “Dad, Disney took your song”.

Grigson, as well as expert musicologist Robert Tomaro, has apparently analyzed the two tracks with a large portion of the lawsuit outlining the similarities between “That Girl” and “Some Things Never Change.” According to Dis, “The plaintiff is seeking a portion of profits generated by the song as well as the discontinuation of Disney’s use of the track.”

If the lawsuit goes ahead and Grigson wins, it could mean a sharp change for the Frozen franchise as the sequel’s opening track sets up the whole premise of the Disney movie. Disney has not yet responded to the claims.

What do you think of the lawsuit? Let us know in the comments down below!