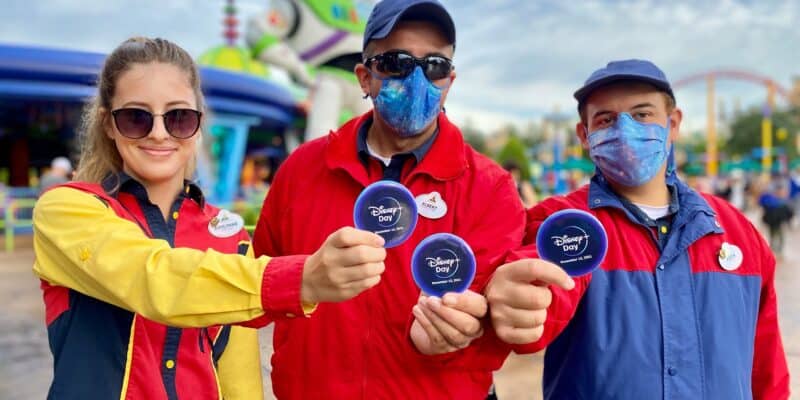 If you have paid any attention to the ongoing Cast Member shortage and union negotiations going on currently at Disneyland and Walt Disney World, then you know that things are quite tense.

A contract negotiation meeting was previously postponed with Walt Disney World due to Hurricane Ian, and in October, the union representing Cast Members was unable to reach an agreement with the Orlando theme park.

As we mentioned, Disney Cast Members in California have been facing similar struggles. Workers United Local 50, a Disneyland Resort Union, shared that The Walt Disney Company planned to implement a strict new attendance policy that would negatively impact sick leave and personal time.

In a new report from The Orlando Sentinal, it is revealed that Orlando’s tourism workers must earn at least $18 per hour to meet basic needs, according to a hospitality industry union.

The actual report was conducted by Unite Here Local 737 and found that nearly 70% of hospitality staff struggled to pay their rent or mortgage each month, with almost 40% having to worry about becoming homeless entirely. The union polled 2,415 hourly workers from these companies.

A staggering 45% of those surveyed claimed they had skipped meals, and a quarter neglected to take the required medication because of the high costs. The median wage of those surveyed was $16.50 an hour, or $34,320 annually.

The union now claims that Orlando’s theme parks and hotels should be able to pay $18 an hour to its employees. Both Disney and Universal have posted impressive earnings, both rivaling or surpassing pre-pandemic numbers, as we reported earlier.

The union used tools such as MIT’s Living Wage Calculator to arrive at the $18 minimum wage, though it notes, “most workers need to make much more than that to cover their necessities.

A few Cast Members were interviewed about this report, with some sharing harrowing personal experiences.

“It feels impossible because everything’s going up and we’re here with the same money,” said Maria Jose Galarraga, who earns $15 an hour at a quick service restaurant in Disney World. She said she lives with her parents because she cannot afford rent. “We’re just stuck.”

Annie Sierra works at another quick service eatery at The Walt Disney World Resort. Sierra, who is struggling with cancer, said her savings account was recently overdrawn due to how expensive healthcare is. “From working so many hours to keep up with the inflation, it’s affected my health. Chemo, and being so exhausted from working through it, is killing me.”

Be sure to check back here for more updates on this story.