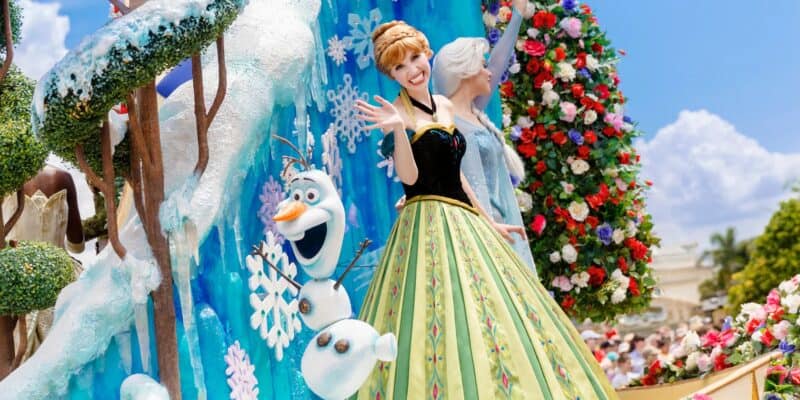 Disney will reveal its fourth-quarter earnings next month, but the last time that The Walt Disney Company revealed earnings to shareholders in August, it had great news to report, sharing that revenue was up 26% to $21.5 billion, and earnings per share rose to $1.09 per share.

Disney’s Parks and Resorts division saw a 70% increase in revenue, up to $7.39 billion, driven by higher Disney Park Guest spending and demand across all Disney Parks, which include Walt Disney World Resort and Disneyland Resort.

Even though these revenue reports have been massive, Disney has continued to struggle with staffing.

According to a report from Attractions Magazine, many Disney Cast Members have either “quit or transferred out” of the Disney Parks sector of the company.

“Walt Disney World’s entertainment offerings have shrunk, as more and more cast members quit or transfer out of this once prestigious sector of the company. Walt Disney World staffing issues have hit hard this year, as more offerings and events open, but fewer people are at Disney’s disposal. With the loss of Magic Kingdom’s Minnie Mouse, sporadic closings at Disney’s Hollywood Studios, and rumors of more characters going away, Disney has dropped their privacy curtain in a plea for help.”

Other beloved Disney characters like Sulley, Chewbacca, and Darth Vader have all had sporadic closures at Disney’s Hollywood Studios. Sources told Attractions that characters are “thinning” in the Disney Character Caravan, as well.

Staffing issues have made character meet and greets, as well as many entertainment offerings much less readily available for Disney Park Guests, and this doesn’t just affect Guests who are wanting to meet their favorite Disney characters, either.

When there are more entertainment offerings– like character meet and greets, cavalcades, and shows– they help to spread the crowds out throughout the theme park. As a result, line queues are shorter and crowding in specific areas isn’t as likely.

What do you think of entertainment being cut at Disney World? Let us know in the comments!