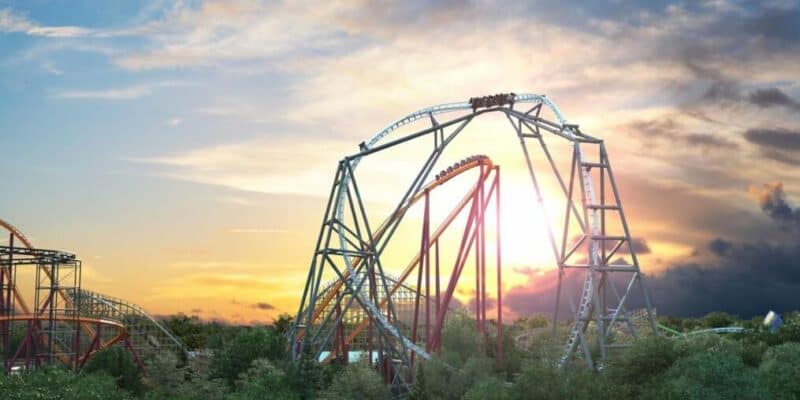 In August, we reported on a tragic shooting at Six Flags Great America in Gurnee, Illinois, that injured multiple people, including two teenagers. Though the shooting was a targeted, isolated incident, Six Flags is taking action across the county to ensure Guest safety.

Additionally, Guests may be required to go through bag checks and metal detectors depending on each Theme Park’s policy. Six Flags posted the following statement on Facebook:

Though the policy is meant to keep Guests safe, many are upset. “12x12x6 is large enough to fit a couple glock 19s and about a dozen mags. This doesn’t really prevent anything and seems to be more of an appeasement measure than an actually useful one,” Jesus Sanchez wrote.

“Wowza….way to alienate loyal patrons even more…..We bring extra clothes and stuff for the kids when it gets colder,” Sara Poepping argued. “I just don’t get it. We already go through the search process so what is this for?”

Others thanked Six Flags for the new bag policy. “Are y’all not aware that a shooting happened at six flags? This is for y’all’s protection! Stop complaining they are just trying to keep everyone safe,” Chanel Walker said.

“You don’t need a big bag going to [an] amusement park,” Dominique Nikki Berry wrote. “I have a small backpack purse and it holds a lot.”

Guests bringing coolers, changes of clothes, and other bulky items can exit and reenter Six Flags to grab things from their cars as many times as needed. Policies may change for Six Flags Fright Fest and other special events.

What do you think of the new Six Flags bag policy?