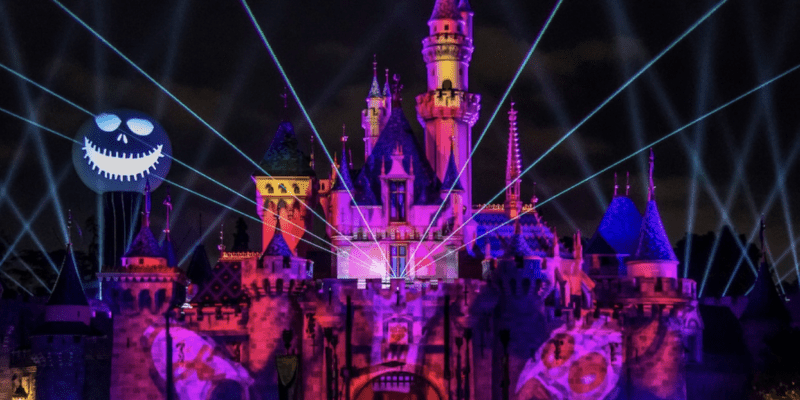 Reddit users were recently confused as to why a parade during Oogie Boogie Bash at the Disneyland Resort was canceled on October 9.

Anyone know why the oogie boogie parade got canceled tonight (10/9)? Headless horseman went back then after ten minutes of nothing they canceled it? Just curious what happened must have been serious

Related: Still A Party: What Guests Can Enjoy Without Mickey’s Halloween Party

Other Parks attendees who were there on October 9 around the same time expressed their perspective on the situation.

Other users clarified that the earlier 7:45 p.m. parade showing occurred but was delayed. According to user ThisDudeIsRad,

The 7:45 parade was also very delayed after the headless horseman and we saw some in-charge looking cast members freaking out on their walkers by Cars Land.

And the parade that was canceled had started three times without success. As user arudegala put it,

Yes as others have said they attempted to do it three times! Each time the music started and then abruptly stopped. All performances of Mickey’s Trick and Treat Show were also canceled. A huge bummer, we were really looking forward to both.

However, the parade was not the only event that was experiencing bad luck that night. According to other users, all performances of Mickey’s Trick and Treat show were canceled, and so was at least one performance of Fantasmic.

Other users brought up that because this event was an add-on and did not come cheap, they expected Disney to have made sure that these events went on as scheduled.

However, even if these events do not occur as planned, there are still several other fun opportunities at the Oogie Boogie Bash, including trick or treating, exclusive character meet-and-greets, and commemorative keepsakes.

Alternatively, Disneyland Resort also has a myriad of frightfully fun festivities with regular admission during Halloween, from specialty snacks to themed attractions like Haunted Mansion Holiday and Guardians of the Galaxy – Monsters After Dark, to exciting fireworks and projections. There is always something new and exciting to explore during Halloween at the Disneyland Resort.

Have you ever had experiences with delayed or canceled performances at Disneyland Resort? What activity did you do instead?