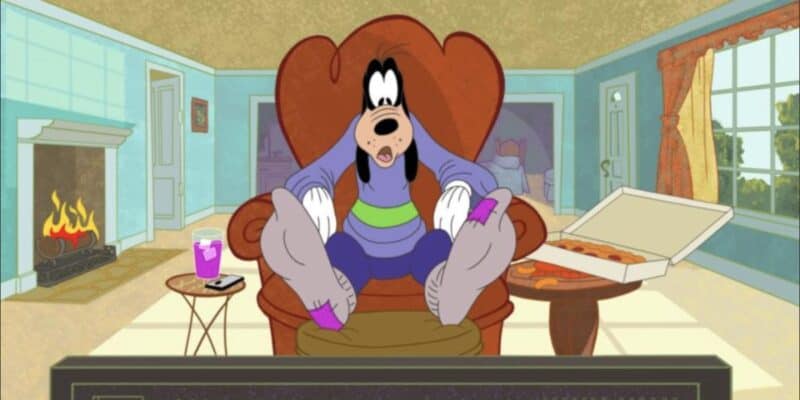 With so much chaos seemingly going on at the Disney Parks, some frequent visitors are reconsidering their trips. While they might not feel safe or have the desire to visit due to crowds, cost, or other inability to experience the Parks firsthand, there are plenty of ways to enjoy the bright side of Disney without ever leaving home.

Disney is home to some of the most remarkable experiences on the planet, but that doesn’t mean fans can’t get a small sampling while they’re outside the Parks. As they have proved time and time again, Disney’s fanbase are some of the most imaginative and resourceful people out there. With one little spark of inspiration, there are plenty of ways fans can snatch just a taste of Disney magic from their own homes.

Although one of the quickest methods is to take a trip to Shop Disney, Disney’s multitudes of merch will only take some fans so far. Recreating a truly magical experience takes a little more imagination, but it can be done. Sometimes it can be as easy as logging into Disney+ and keeping their animated classics on repeat, but there are more engaging methods to get magic in your life, and some won’t even cost you a dime.

One of the biggest things Disney strives for in their Parks is atmosphere, which is repeatedly and thoroughly recreated with a little sensory manipulation. The sights, the sounds, the smells of a Disney Park are all part of what makes them so alluring. Within moments of stepping through the gates. Fortunately for fans, the audible and aromatic elements are easily recreated. Thanks to websites and streaming stations like Sorcerer Radio, fans have an endless stream of theme park audio loops to choose from, as well as daily rotations of Disney ambiance. From Epcot’s fountain audio to the full soundtracks to Nighttime Spectaculars at the Magic Kingdom, there are practically hours of songs and sounds to stream from the Parks.

The aromatic portion of the equation might be a little more difficult to recreate, but not impossible. Anyone who has been to Walt Disney World, Disneyland, or any of the other Parks has a favorite scent that sends them over the moon. Thanks to shops like the Magic Candle Company and ThreeCheekyChicks, finding your Disney smell of choice is as easy as placing an Etsy order. The accuracy with some of these recreated fragrances are positively magical.

Of course, no trip to the Parks would be complete without a plate of Disney’s tasty treats found on the property, and there are several great resources for recreating them. While there are official and unofficial cookbooks from the Disney Parks, many dedicated fans have posted a copycat recipe for almost every Park treat a fan can think of. From something as simply made as a dish of Dole Whip to the famous bread pudding from the Tusker House, fans can enjoy the Parks’ menu from their own kitchen. For an extra ounce of Disney magic, there are even food blogs and YouTube channels like Basics With Babish that recreate familiar meals from their movies and TV series.

Related: Woman Causes Family Drama After Turning Down Disney Parks Trip, “I Don’t Want My First Time at Disney to Be a Potential Flop”

There are numerous experiences that can only be had at the Disney Parks, there’s no getting around that. However, there are plenty of ways fans can recreate a small sampling of the magic they have to offer. They don’t have to build an entire attraction in their garage, but sometimes a copycat snack and some Park audio can go a long way.

How do you recreate the Disney experience? Tell us in the comments below!

Comments Off on How to Enjoy Disney Outside the Parks