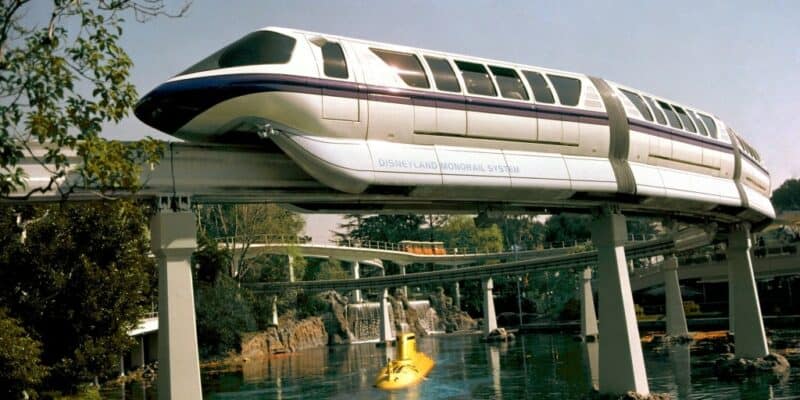 The Disneyland Resort is a magical place, known for its immersive attractions, engaging experiences, loveable characters, and iconic music. However, there have been many recent reports of attractions that are broken or malfunctioning, leaving some Guests to question whether their experience was worth the cost.

Such is the case of one Guest, who recently shared their experience with broken attractions at the Disneyland Resort over the past week.

In a new Reddit thread, user atmatthewat provides a detailed report listing out problems they noticed on the different attractions across the Parks. The user also pointed out that they have been to Disneyland more than 50 times and have never experienced as many rides breaking down as they did this past week.

On Monday, the poster visited Disneyland. Below is their experience with rides that were down:

And on Wednesday, the poster visited Disneyland in the morning and California Adventure in the afternoon:

This user also indicated that they stayed at the Paradise Pier Hotel, which is currently under construction, and had issues with their rideshare driver finding where to pick them up, as there was no clear signage to tell the driver where to go.

The comments on this post reflected views of other recent Disneyland visitors, who noticed these issues on their visits as well, such as the lone hula dancer on “it’s a small world.” Commenters speculated this could be due to the upcoming holiday overlay for the attraction or that they were taking the other hula dancers for maintenance, leaving the only functional one behind.

Other Guests questioned why people defend the ongoing price premiums at the Park as these many maintenance issues keep occurring.

Have you been to the Disneyland Resort recently? Were there any rides that were malfunctioning? Tell us your experience in the comments!