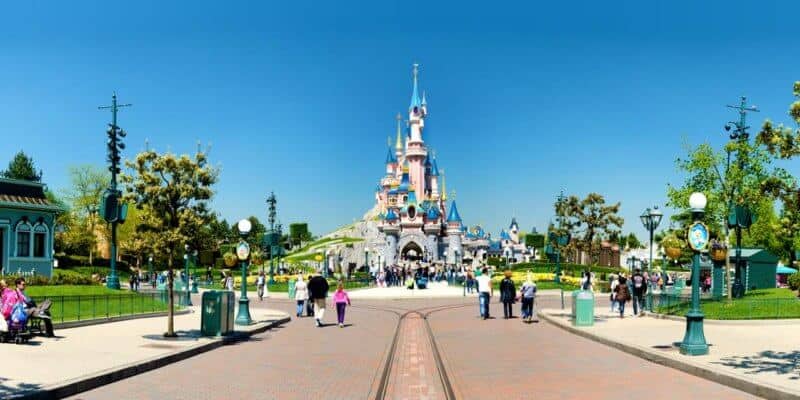 Your next visit to this Disney Park could be up to 10% more expensive due to the removal of an essential offering at the Park.

When Guests visit Disneyland Resort, Walt Disney World Resort, Disneyland Paris, or any other Disney Park worldwide, there are a thousand things on their minds, like riding their favorite attractions, hugging their favorite characters, eating all the new snacks, buying the latest merchandise releases, and so much more. And while the last thing they want to keep on their minds is being in an accident, one can never be too prepared, especially when traveling internationally.

Related: International Disney Parks Reportedly Get More Attractions Because Americans Complain Too Much About Construction

Unfortunately, Disneyland Paris recently removed the alternative of purchasing cancellation and travel insurance, which was previously offered as an option on reservations made via Disneyland Paris.

DLP Rescue Rangers (@DLPRescueRanger) shared the news of this change, commenting that the partnership between the Parisian Disney Park and the insurer Allianz had expired, causing the offering to be removed. However, they added that Guests can always purchase different insurance packages on their own to be safer during their next trips to Disneyland Paris.

Recently, cancellation and travel insurance are no longer offered as an option on reservations made via Disneyland Paris, the partnership with the insurer Allianz having expired. However, the visitor can always take out his own insurance on his side.

While the tweet does not provide information on the insurance costs offered by Disneyland Paris when the service was available directly on their site, Allianz Travel offers broad coverage packages for about 10% of the cost of your Disneyland Paris trip.

We will use a five-day stay for two people at the Disney Hotel New York – The Art of Marvel with Park tickets included as an example. This vacation costs $5,881.24 from October 17 through October 22. Adding plane tickets, averaging $1000, the whole trip would cost about $7000.

Allianz, Disneyland Paris’ former partner company, offers packages starting at $268 per traveler for basic coverage and up to $454 per traveler for premium coverage, making the insurance cost less than 10% of the trip.

It is important to note that these prices were only used to give readers an idea of what the new costs of traveling to Disneyland Paris could be and that Disneyland Paris, Allianz, and the different flight companies could modify them anytime without notice. Guests must be aware of their needs to find the best plan for them. Disneyland Paris recommends visiting ABTA for advice on travel insurance.

Did you know Disneyland Paris had removed this offering? Will this affect your next visit? Let us know in the comments below!