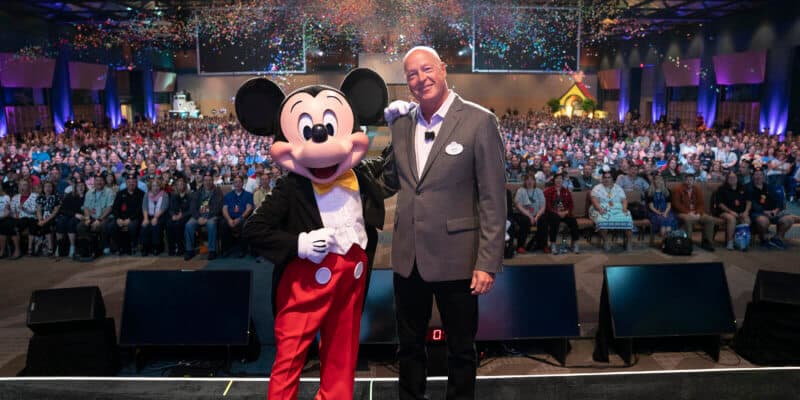 It’s been a troubling time for Disney in the last few months.

Over the years, all of the Disney Parks and Disney Resorts have changed, adapted, and evolved to fit our modern life. From new advancements in technology and incredibly innovative rides, Disney Imagineering has truly brought Disney Guests and fans alike some unforgettable experiences and magical memories.

However, a lot of what The Walt Disney Company has done recently has ruffled some feathers. The most notable instance of this is Disney’s ongoing battle with the state of Florida and Gov. Ron DeSantis. This all started when word spread that Disney had backhandedly supported the bill but then decided to level against it.

This has put Disney’s Reedy Creek District in a state of limbo, with Gov. DeSantis taking action in order to have it completely dissolved.

Many Disney Guests and fans did not like this decision, blasting the company as “woke,” a common buzzword that honestly doesn’t have too much meaning in today’s political “battlefield.”

Regardless, many associate Disney with “wokeness,” so much so that Disney CEO Bob Chapek was asked about it in a recent interview. Chapek defended the company against these allegations of being “too woke,” claiming that Disney’s creative projects are designed to reflect the “rich diverse world” people live in. “Disney is a company that has survived for 100 years by catering to its audience, and it’s going to thrive [for] the next 100 years by catering to its audience.”

It’s important to remember that Disney has made a very impressive commitment to inclusion and diversity in recent times, with the most notable examples being Disney putting disclaimers up on select Disney+ movies like Peter Pan (1953).

What are your thoughts on this new Bob Chapek interview?