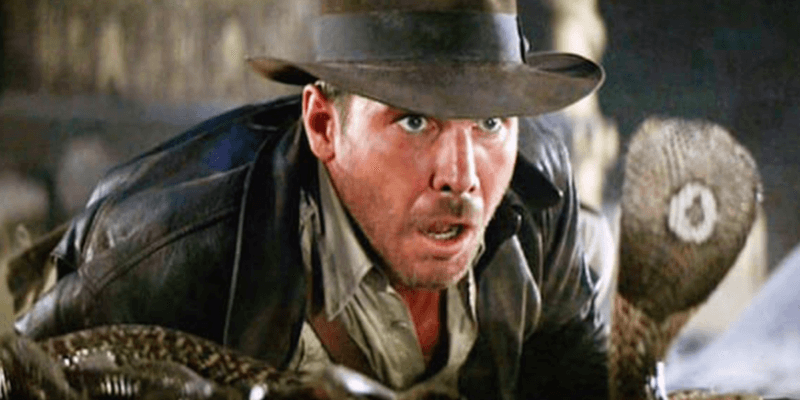 Fans of the Indiana Jones franchise are on their own, as Disney has closed a popular attraction inspired by this iconic saga.

Harrison Ford has a prominent presence in Disney Parks worldwide. After starring in the Star Wars franchise as the scoundrel, Han Solo, and in the Indiana Jones franchise as Dr. Indiana Jones himself, Ford’s presence can easily be noticed throughout the Parks with the different Star Wars and Indiana Jones-themed attractions, which remain among the most popular around the world.

Related: Did You Know About the ‘Star Wars’ Easter Egg In This Popular Disneyland Attraction?

Despite the high demand these attractions have at Disney Parks around the world, some Guests are not entirely happy with their current condition, with several commenting on their “lackluster” state and begging Disney to schedule an extensive refurbishment to fix the different problems in the attractions.

It would appear that Disney has finally obliged these requests. However, not in the Park most fans expected.

Disneyland Paris recently announced that the Parisian attraction inspired by the Indiana Jones franchise, “Indiana Jones and the Temple of Peril,” would close its doors starting September 5. While the Park didn’t specify the reason for this closure, it can be assumed that Cast Members will provide scheduled maintenance to the attraction.

Disney Cave 0f Wonders (@Cave0fWonders) recently posted photos of the construction walls surrounding this now closed fan-favorite, claiming archeological excavations are taking place on the site and that it will reopen soon.

The Indiana Jones and the temple of peril attraction as well as its shop are closed from 05/09 to 23/09 inclusive: archaeological excavations in progress

Per Disneyland Paris’ website, “Indiana Jones and the Temple of Peril” is scheduled to reopen on September 24. However, although unlikely, Disney could change this date by extending the refurbishment indefinitely. Inside the Magic will update you if Disneyland Paris’ officials announce any changes to this timeline.

Disneyland Paris describes this fast-paced journey through some dark and mysterious jungle ruins as follows:

Indiana Jones and the Temple of Peril: a Whip Cracking Adventure from the Very Beginning

Sent to investigate what happened to an earlier expedition, you soon discover something is far from normal in the Temple of Peril. The base camp is deserted of people yet full of their clothes, food and equipment. A sudden exit seems likely. But why? Above the swaying canopies stands a temple ruin, below your feet is a well-trodden path.

As you meander your way through dense undergrowth, stone snake sculptures (yes snakes!) jump out and stare menacingly at you. A faint rumble and screaming can be heard in the distance. ‘You’re getting closer’, whispers the breeze.

Have you experienced “Indiana Jones and the Temple of Peril” at Disneyland Paris? Tell us about it in the comments below!