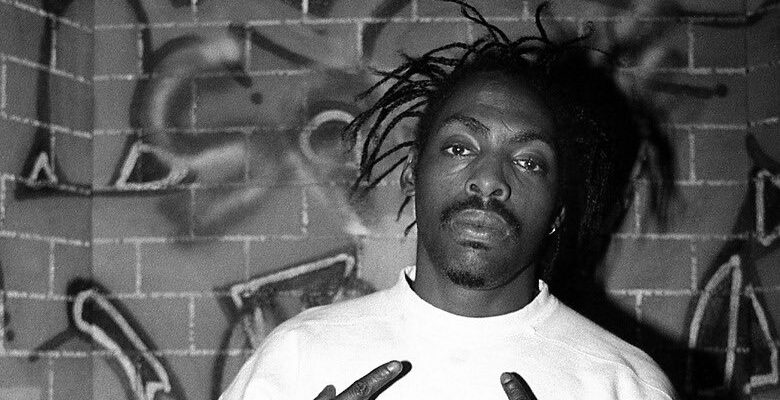 Award-winning rapper, producer, and actor Coolio has died at 59.

Per a Variety report, Jarel Posey, the rapper’s longtime manager, confirmed the news saying that Coolio died at around 5 pm PT on Wednesday, September 28, afternoon.

According to TMZ, EMTs were called to a house in Los Angeles where Coolio was found lying on the floor and was pronounced dead. Per the report:

Coolio’s longtime manager, Jarez, says Coolio went to the bathroom at his friend’s house, but when he didn’t come out after a while … the friend kept calling for him, and eventually went in and found Coolio laying on the floor.

Initial reports discard the possibility of foul play, and paramedics suspect the artist suffered cardiac arrest. However, an official cause of death has not yet been determined. The final determination is expected after an autopsy is performed.

Coolio has passed away at age 59

Coolio has passed away at age 59 🕊️ pic.twitter.com/1w0PViXDkN

Best known for his 1995 hit “Gangsta’s Paradise,” recorded for Michelle Pfeiffer’s Criminal Minds (1995), Coolio quickly became one of the most prominent artists in the Los Angeles rap scene in the ’90s. “Gangsta’s Paradise” became one of the most popular rap songs of all time, remaining on top of the Billboard Hot 100 for three weeks and ending 1995 as the No. 1 single in the United States.

“Gangsta’s Paradise” was nominated for record of the year and best rap solo performance at the 1996 Grammy Awards, with the late artist winning the latter.

Coolio reached a whole new generation in the mid-’90s when the artist recorded “Aw, Here It Goes!” for the opening sequence of Nickelodeon’s Kenan & Kel, which was filmed at Universal Orlando Resort showcasing some of the Orlando theme park’s most remarkable locations including the globe, Universal CityWalk, and the Hard Rock Cafe.

Theme parks and entertainment digital reporter Ashley Carter (@AshleyLCarter1) shared the opening that was so meaningful to many of us, if not for an entire generation.

RIP, Coolio. Forever grateful for the Kenan & Kel theme song, one of the best TV show theme songs of the 90s. “Aw, here it goes…”

RIP, Coolio. Forever grateful for the Kenan & Kel theme song, one of the best TV show theme songs of the 90s. "Aw, here it goes…"pic.twitter.com/5mN02E0Vui

The first two seasons of the ’90s sitcom were filmed at Nickelodeon Studios at Universal Studios Florida, and the last two were taped at the Nickelodeon on Sunset theater in Los Angeles, California. Both of these locations are now closed.

What song do you remember the most from Coolio? Tell us in the comments below.