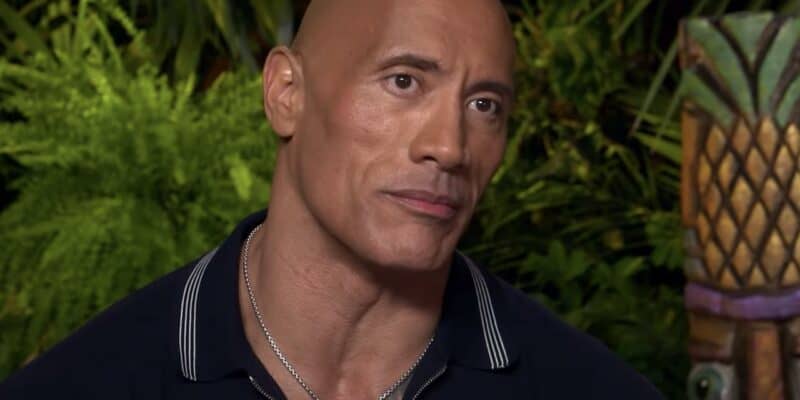 Dwayne Johnson does things a little differently than the average person.

Dwayne Johnson, who got his full-length feature film beginning in Universal Pictures’  The Mummy Returns (2001) and the subsequent spinoff The Scorpion King (2002) after a successful career as a professional wrestler in the WWE, has become a household name.

Johnson has become synonymous with many box office successes including films like Jungle Cruise (2021), Moana (2016), the Jumanji franchise, Central Intelligence (2016), the Fast & Furious franchise, and many others. The NBC sitcom Young Rock has also been a popular offering for fans wanting to know more about his life prior to wrestling and acting, as well as the relationship he had with his father, Rocky Johnson.

Johnson has always stuck to a strict diet and has always placed a major emphasis on working out and living a healthy life. Now, we’ve learned another interesting revelation about his commitment to his diet plan.

Fighting With My Family Creator Stephen Merchant recently appeared on Sirius XM where he talked about many experiences, including The Rock’s eating habits.

“When he goes to dinner with friends he’ll have to take his food to the restaurant and have them heat it up. Because it’s such a structured diet,” Merchant said.

Dwayne Johnson’s highly-anticipated DC blockbuster Black Adam (2022) will make its debut in theaters this October, but there have been rumors that the actor could be making a jump over to the Marvel Cinematic Universe to play the role of Apocalypse as the X-Men are introduced to the MCU. You can read more on that here.

In addition, Disney is reportedly eyeing The Rock as a potential replacement for Will Smith as Genie in the upcoming Aladdin 2 project and to potentially join the Pirates of the Caribbean franchise in Johnny Depp’s absence.

What do you think of this hilarious revelation about The Rock? Let us know in the comments!