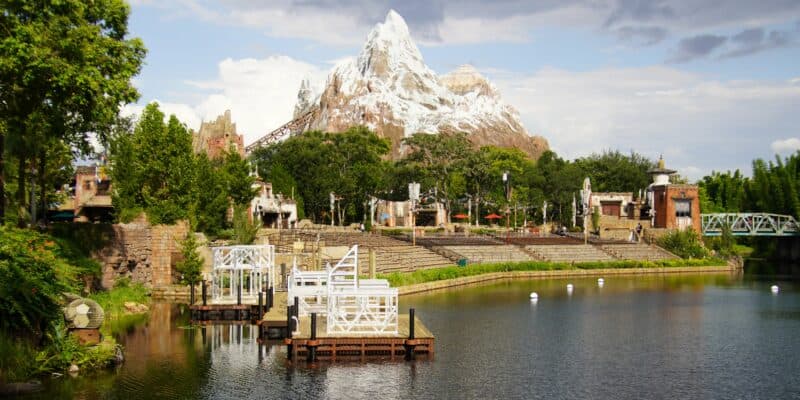 There has never been and may never be a more infamous Disney World show than Animal Kingdom’s KiteTails. Over the course of the show’s lifetime at the Park, Guests have taken to social media to share various videos of the daytime shows, as kites crash landing into the stands was fairly common, so much so that Disney now says is supposed to happen and is “all part of the fun.”

Unfortunately, for fans of the show, Disney announced that the live-entertainment offering would be permanently shutting down later this month.

September 30 was supposed to be KiteTails’ final show, but due to Hurricane Ian, things have changed. Disney announced that the Resort would be closing due to the incoming dangerous weather. As of now, Magic Kingdom, EPCOT, Disney’s Animal Kingdom, Disney’s Hollywood Studios, and Disney’s Water Parks -Blizzard Beach and Typhoon Lagoon – will be closed on Wednesday and Thursday.

Disney Springs will close on Wednesday, with a decision about Thursday to be announced later.

This, unfortunately, means that KiteTails’ run at Animal Kingdom was cut short, with the official last day being September 27. During the evening showing of KiteTails, Cast Members informed Guests that today would in fact be the show’s last performance.

A video was captured of the last show, which you can see below:

For those curious, the official description of KiteTails reads:

Will you miss this infamous show at Walt Disney World?