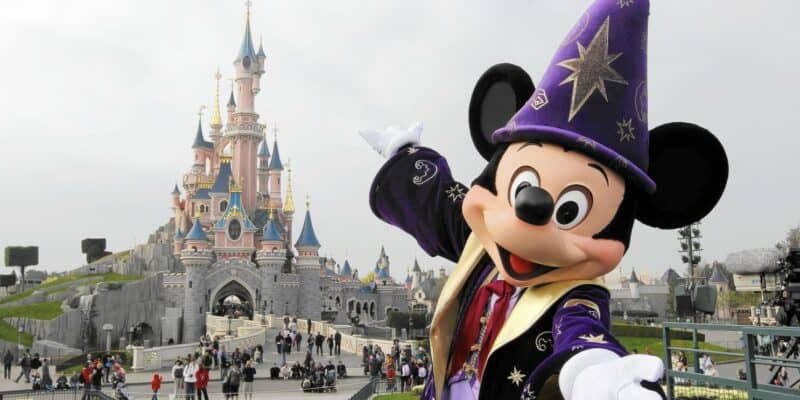 With the heavy rains and strong winds striking Walt Disney World Resort, Guests staying at the different Disney hotels have been able to find comfort with the various offerings that Disney introduced during this time of crisis. One of the most heartwarming stories of the last few days has been how Disney characters like Goofy, Max, Chip and Dale, Rafiki, and many more comforted and distracted young Guests during Hurricane Ian.

However, this was not the only time Disney characters went above and beyond to ensure Guests’ joy. A pair of beloved characters recently carried out an entire parade in the rain, dancing and waving at Guests at another Disney Park.

Disney Cave 0f Wonders (@Cave0fWonders) shared the video where we can see three floats completely empty, except for the Cast Members driving them, and a fourth one where the Genie from Disney’s Aladdin (1992) and Joy from Pixar’s Inside Out (2015) giving everything they got to see Guests happy during the scheduled parade despite the rain at Disneyland Paris.

Genie (and Joy) is always “Ready for the Ride!”…. Even in the rain

The parade in the video is Disneyland Paris’ Dream… and Shine Brighter! in which beloved Disney characters like Mickey and Minnie Mouse, Donald, Daisy, Pluto, Goofy, Clarice, Alice, The Mad Hatter, Nick Wilde, Judy Hopps, Princess Tiana, and many more share the magic of Disneyland Paris’ 30th-anniversary celebrations, dancing to the song “Ready for the Ride.”

It is worth mentioning that Dream… and Shine Brighter! will take a scheduled break from October 1, 2022, through January 8, 2023, as the seasonal offerings — Mickey’s Halloween Celebration for Halloween and Mickey’s Dazzling Christmas Parade! for the holidays — return to the Parisian Disney Park.

Do you like rainy days at Disney? Let us know in the comments below!