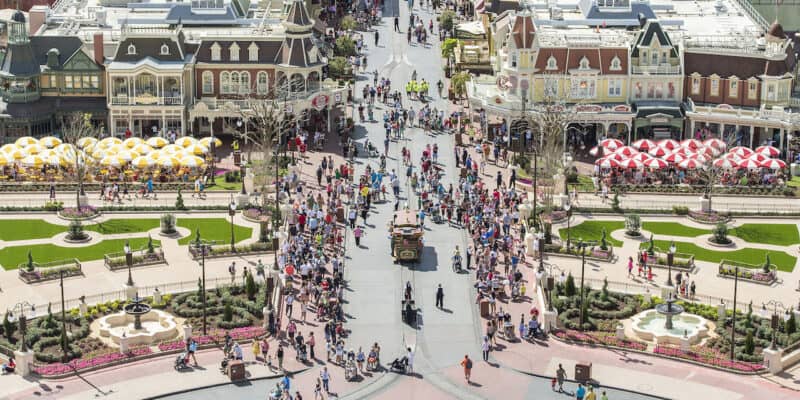 For many, the Walt Disney World Resort is the hub for Disney magic. However, The Most Magical Place On Earth can get pulled into the occasional controversy, lawsuit, or bad press. From CEO Bob Chapek’s handling of the Florida “Don’t Say Gay” bill, to the continued contention over the Reedy Creek Improvement District, and multiple on-site accidents that spawned legal battles, it’s not all pixie dust at the leading Disney Resort.

As has been the case with Cast Member Ana Graves. The employee of The Walt Disney Company is suing Walt Disney World Parks & Resorts, US Inc. over alleged unlawful practices. In documents acquired from the Orange County Clerk’s office, the complaint details Ms. Graves’ experience while working at Walt Disney World and how her disability — a knee injury — affected her employment with the Mouse House.

As the document states:

This is a proceeding for damages to remedy discrimination on the basis of handicap affecting the terms, conditions and privileges of employment and to redress the deprivation of rights secured to Plaintiff by the Americans With Disabilities Act of 1990, 42 U.S.C. § 12112 et. seq. (“ADA”).

The plaintiff was an employee of Walt Disney World since August 2021, working as a Supervisor. Ms. Graves suffers from a knee injury, a condition she reports her employer knew about but was assigned a position where she was unable to complete the training due to the physical work and the strain this placed on her injury.

Despite having medical records as evidence of her workplace limitations, her request to be situated in another less physical role was reportedly denied. Ms. Graves requested again to be placed in another role such as a customer service-based position but was again denied by the defendant. According to the court records, no such transfer has taken place. Thus, as stated above, violating the ADA.

Ms. Graves, “as a direct and proximate result of the Defendant’s unlawful conduct,” has and will “continue to suffer damages”. The complaint ends with the plaintiff’s intended outcome. It says:

WHEREFORE, the Plaintiff, ANA GRAVES, requests that judgment be entered against the Defendant for all damages recoverable under the ADA, including punitive damages, as well as costs, expenses, attorney fees and any other lawful relief this Court deems to be just and proper.

The court case was initiated on September 9, 2022, and is ongoing. The plaintiff demands a jury trial.