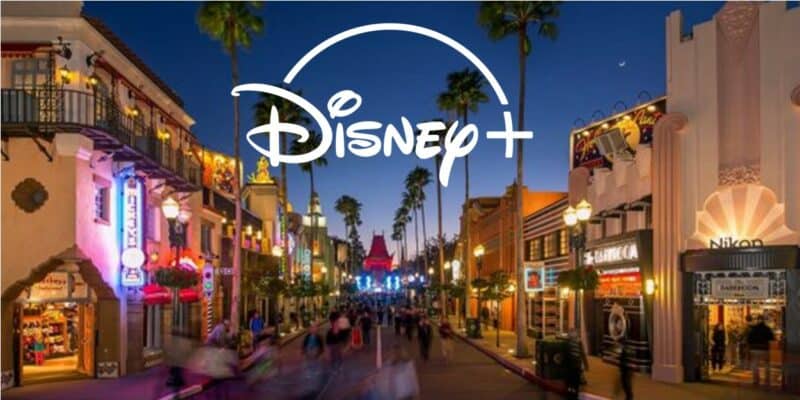 Walmart is reportedly talking to Disney about a new deal that could shake up the streaming industry.

Obviously, people know about Disney+ and how the streaming platform has gained a lot of subscribers since it was released in 2019. One of the main contributors is the MCU and Star Wars Disney+ series being added to the platform every few months, meaning that fans constantly have a reason to have the streaming platform.

Based on the roadmap for the next year, it seems that Disney is making sure a Star Wars or Marvel series is happening almost every month so that way subscribers continue to stick around. With the additional parental controls and a wide array of everything Disney, Disney+ has become a staple streaming service for families.

Now, Walmart wants to include a streaming service in their bundle for their subscription service, Walmart+. Currently, the subscription service offers customers additional perks in the store like free shipping for mobile orders, reduced gas prices for certain places, mobile scan and go from mobile stores while using a phone, etc.

For a few months, Walmart also offered a free Spotify subscription as part of its subscription, but now it seems that the company wants to work with a streaming service to add its platform to Walmart+.

While Disney+ might be one of the more appealing options, Walmart is reportedly talking with Comcast for Peacock and Paramount for Paramount+. If these talks lead to a streaming service being added to their subscription, it would greatly help Walmart gain more subscribers and compete more with Amazon.

The Walt Disney Company hasn’t mentioned or discussed a potential partnership. Still, if the deal goes through, it could be an interesting way for Disney to compete with Amazon Prime and gain more viewers for their original series.

Disney+ is the dedicated streaming home for movies and shows from Disney, Pixar, Marvel, Star Wars, and National Geographic, as well as the new general entertainment content brand in select International markets, Star.

As part of Disney’s Media & Entertainment Distribution segment, Disney+ is available on most internet-connected devices and offers commercial-free programming with a variety of original feature-length films, documentaries, live-action, animated series, and short-form content.

Alongside unprecedented access to Disney’s incredible film and television entertainment library, the service is also the exclusive streaming home for the latest releases from The Walt Disney Studios.

Disney+ is available as a standalone streaming service or as part of The Disney Bundle, giving subscribers access to Disney+, Hulu, and ESPN+. For more, visit disneyplus.com, or find the Disney+ app on most mobile and connected TV devices.

Do you think Walmart and Disney will partner together? Let us know what you think!