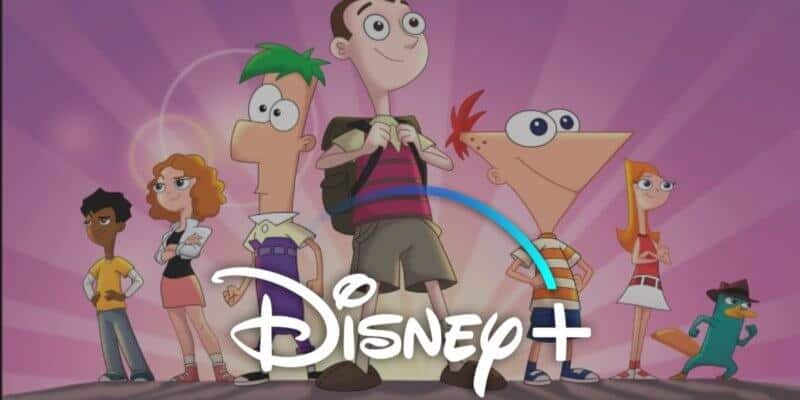 Dan Povenmire, the creator of Milo Murphy’s Law, recently took to Twitter to let fans know that it is very unlikely that the series will not return for a third season — unless there is an increase of views. That’s where Disney Plus viewers come in!

Low, sadly, unless there’s a big uptick in views on #DisneyPlus https://t.co/2BjNRthhCM

The official tweet from Dan Povenmire read “Low, sadly, unless there’s a big uptick in views on #DisneyPlus” which was in response to a fan’s tweet asking the odds of a season three for Milo Murphy’s Law.

However, if there is an increase in viewership for the Disney Channel Animated Series, Milo Murphy’s Law, then it could look like they will, in fact, renew for a third season.

If you are not familiar with the Disney Channel series, it focuses on Milo Murphy. Murphy is a 13-year-old boy who is actually the kid of the creator of Murphy’s Law. The story follows Murphy who tries to correct foreseeable catastrophes and turn them into adventures.

What’s On Disney Plus describes the show as:

The show also is connected to the popular Phineas & Ferb show, with characters from the show appearing in Milo Murphy’s Law.  Dan Povenmire is currently working from home on the upcoming Disney+ Original movie, Phineas and Ferb the Movie: Candace Against the Universe, along with many of the other crew from the series. While the show hasn’t officially been cancelled, the last episode aired on Disney XD in May 2019.

If you are looking to catch up on the show, you can stream the first two seasons on Disney+ in some countries. If you are not yet signed up for Disney’s streaming service, Disney+, you can subscribe here.

Are you a fan of Milo Murphy’s Law? Let us know in the comments.