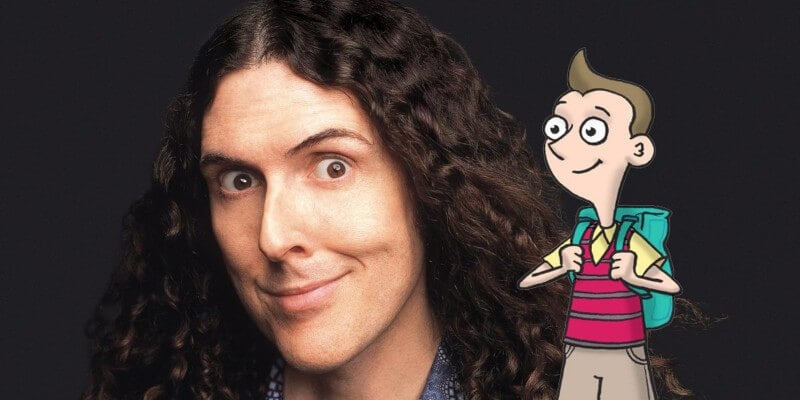 So this is pretty great: satirist and Grammy Award-winning recording artist “Weird Al” Yankovic will voice the title role in Disney XD’s ‘Milo Murphy’s Law’, an animated comedy from the creators of Phineas and Ferb.

According to Disney’s press release:

The series follows Milo Murphy, who is the personification of Murphy’s Law where anything that can go wrong will go wrong. Suffering from Extreme Hereditary Murphy’s Law condition (EHML), Milo always looks to make the best of the cards he’s been dealt and his endless optimism and enthusiasm can turn any catastrophe into a wild adventure. Armed with knowledge, a backpack full of supplies and his fearless friends, Melissa and Zack, Milo is always prepared for every possibility. Together, he and his friends will learn that it’s all about a positive attitude and not to sweat the big stuff… and it’s all big stuff.