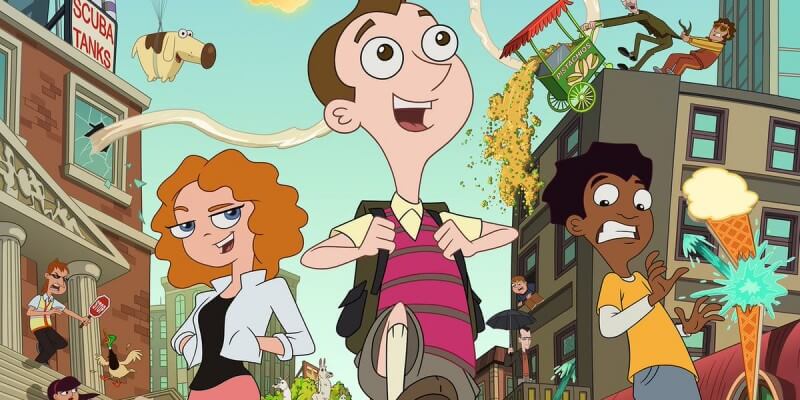 Back in February Disney XD announced that legendary music parodist “Weird Al” Yankovic would be lending his voice to the main character in its new animated series “Milo Murphy’s Law,” about a kid who suffers from genetic bad luck.

Now Disney XD has debuted the opening title sequence for the show on its YouTube channel, with music performed by Weird Al himself.

Rounding out “Milo’s” star-studded cast are Sarah Chalke, Jemaine Clement, and Christian Slater, plus “Agents of S.H.I.E.L.D.” star Ming-Na Wen as a “high-level time travel agent.” According to a story in The AV Club, Yankovic will be contributing additional original songs to the series.