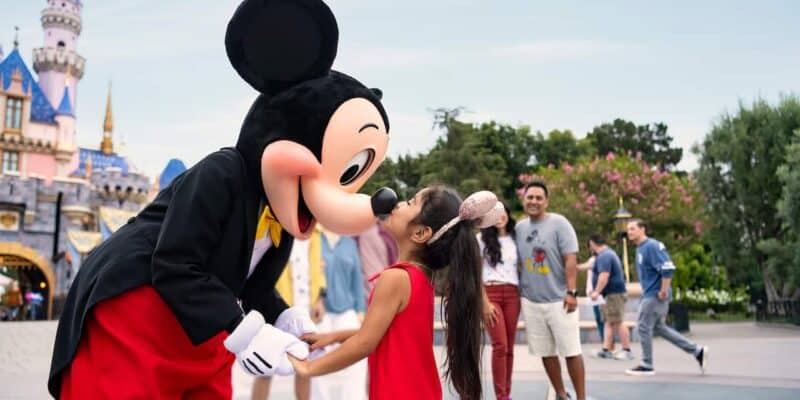 But some parents have actually forced their kids to take photos with characters, making the experience much less magical.

A Disney Cast Member spoke to Bloomberg, spilling secrets of what it’s really like to work at Walt Disney World. Though most of the time Cast Members not only witness, but help make magical moments for Guests, they do also experience some not-so-magical encounters.

In fact, one Cast Member witnessed parents “bully” their kids into taking photos with characters, manipulating them and using the amount of money they spent on vacation. Per the Cast Member:

Even more frequently, parents bully their kids into taking photographs with villains, says a former Character. “I pay $20,000 for you to go to Catholic school to not be afraid of the devil—now smile for mommy!” one woman screamed at her petrified daughter in an attempt to make her pose with Narnia’s White Witch. (The child pulled down her mother’s pants in protest.)

We understand a Walt Disney World or Disneyland vacation is not cheap by any means, but it is never okay to force a child into something they do not want to do.

Have you ever experienced or witnessed something like this at the Disney Parks? Let us know in the comments below.