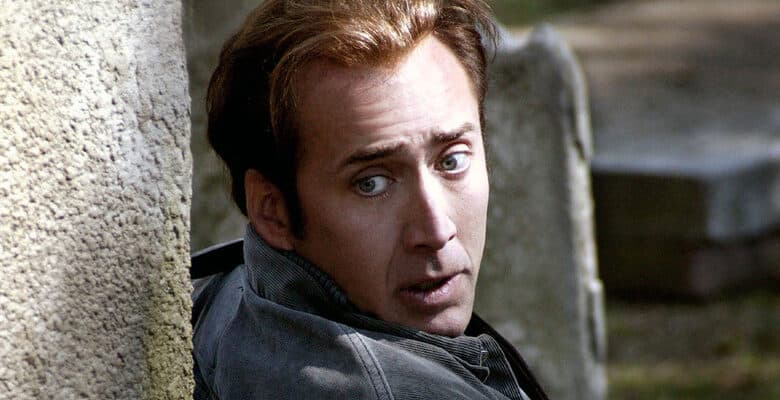 Jerry Bruckheimer has a script ready for National Treasure 3, but he needs Nicolas Cage to say yes, and the project will move forward.

After National Treasure 2: Book Of Secrets (2007), fans thought a sequel would be imminent. Then Disney and Cage went different ways, leaving fans to want more from the National Treasure franchise. Thankfully, fans will get a new Disney+ spinoff, National Treasure: Edge of History, with Justin Bartha and Harvey Keitel reprising their roles.

This new series will release in 2023 with more adventures and treasure hunting. Even though fans enjoyed the movies, including the team finding crazy treasure, most people fell in love with National Treasure due to Nicolas Cage, and the series desperately wants Cage to have a minor role.

This new spinoff doesn’t have Cage involved, but the team is ready to save him a cameo in case the actor decides he wants to join the fun. The showrunner for the spinoff, Marianne Wibberley told Deadline that she just needed Cage to show up for two seconds in the new series:

“We’re going to beg and plead and whatever. We’ll have him in two seconds. He’s our favorite actor out of everyone.”

Bruckheimer shared in a recent interview that he has been working on a new script for National Treasure 3 and believes that the script is really good, but he can’t move forward with the project without Nicolas Cage’s approval:

“Let’s hope, we’re working on the script right now. Hopefully [Cage] likes it, but it’s really good. So I think we’ll get it to him shortly.”

National Treasure 3 would be a great surprise for any Nicolas Cage fan. Bruckheimer wrote the script, including Nicolas Cage, and it seems that a movie won’t happen unless Cage is down to reprise his role as Ben Gates.

What are your thoughts on National Treasure 3 possibly being made? Let us know what you think!