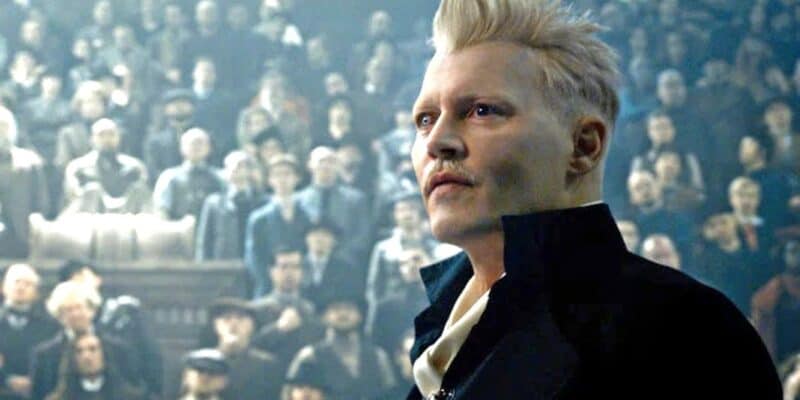 J.K. Rowling takes her writing away from the Wizarding World to explore a darker tale about a very controversial character.

After being called transphobic and some other names, the author has taken it up to defend herself against “Social Justice Warriors” with her latest book, Ink Black Heart. Despite having a well-known name, Rowling chooses to have her recent novels published under a different pseudonym, Robert Galbraith.

Harry Potter may have made Rowling famous, but she seems more concerned with defending her thoughts by humanizing a transphobic YouTube creator who ends up getting murdered in the end by angry fans after she posts some controversial videos.

The novel is almost the same length as the Bible, as it is 1024 pages. One fan shared several insights about the novel and summarizes some of the bizarre moments that Rowling decided to write about:

After stating that the novel is far longer than Frank Herbert’s Dune, Kenzie continues forward by explaining how the novel focuses on the YouTube creator suddenly being attacked after one of her videos makes her fans turn on her.

Rolling Stone covers the new story and details how Rowling’s new novel delves deeper into a sickening story about this creator slowly losing their life due to their controversial actions:

The creator is doxxed with photos of her home plastered on the internet, subjected to death and rape threats for having an opinion, and was ultimately found stabbed to death in a cemetery. The book takes a clear aim at “Social Justice Warriors” and suggests that Ledwell was a victim of a masterfully plotted, politically fueled hate campaign against her.

The author clarified that her recent novel wasn’t trying to justify her opinions, but some fans find it very hard to believe. Fans went online to share their thoughts about Rowling’s new novel, with one fan pointing out that her novel is almost the length of her last two Harry Potter novels combined:

Another fan wonders how many pages are dedicated to glorifying Rowling’s protagonist, Edie:

How many of those pages are the characters all saying what a lovely person “Edie” was. I’m expecting at least 500 pages worth of exposition on how she was sent by the gods to bring sunshine to the evil ones.

How many of those pages are the characters all saying what a lovely person "Edie" was.

I'm expecting at least 500 pages worth of exposition on how she was sent by the gods to bring sunshine to the evil ones.

While fans had a lot more to say, it’s very clear that Rowling continues to double down on her controversial views and will spend more time writing and defending herself rather than creating more stories in the Wizarding World.

When frantic, dishevelled Edie Ledwell appears in the office begging to speak to her, private detective Robin Ellacott doesn’t know quite what to make of the situation. The co-creator of a popular cartoon, The Ink Black Heart, Edie is being persecuted by a mysterious online figure who goes by the pseudonym of Anomie. Edie is desperate to uncover Anomie’s true identity.

What are your thoughts on Rowling’s new novel? Let us know what you think!