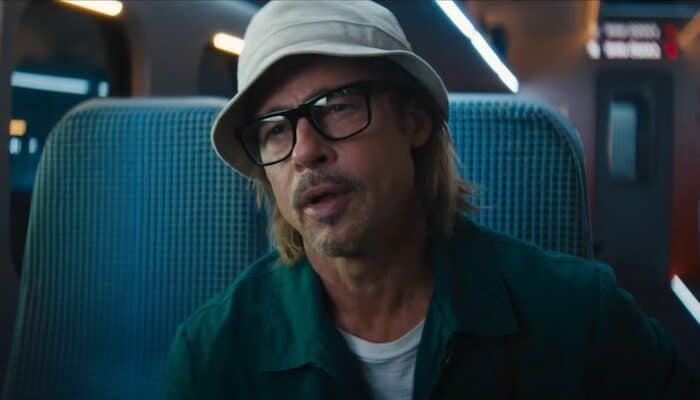 A lawsuit aimed at Brad Pitt for allegedly abusing Angelina Jolie and their children from the FBI was dropped, and Jolie wants to know why.

In 2016, rumors and speculation hinted that the married couple had several problems. Pitt’s drinking started to create some tension with his family. This led to a physical and verbal altercation on a plane that reportedly put the entire family in danger.

While Pitt’s team denied these allegations, the two divorced shortly after, leaving fans to speculate what happened. Neither person shared any news, and fans assumed they wanted it to be a private matter, but a new report indicates that Jolie was trying to take Pitt to court after “abusing” her and their children.

Related: Angelina Jolie Shares Whether She Would Direct an MCU Film

She told an FBI agent all about the plane encounter which was then shared by Variety:

Per the agent’s notes at the time, Pitt allegedly took Jolie to the back of the plane, grabbed her shoulders and shouted things like, “You’re fucking up this family.” Jolie alleged that on the same flight, another physical altercation occurred, which caused her to sustain injuries, including on her elbow. She also said that Pitt was drinking at the time, and had poured beer on her.

The FBI agent discussed the matter with a US attorney, which led to the FBI dropping the lawsuit. In response to this, Jolie filed a Freedom of Information Act suit against the Federal Bureau of Investigation to gain access to the lawsuit’s documents.

This legal complaint was amended earlier this month, leaving the case to be dropped and the evidence of what happened to be left with the FBI. In 2016, the FBI and Child Support Services did conduct some investigations into Brad Pitt after the allegations went public, but nothing happened. 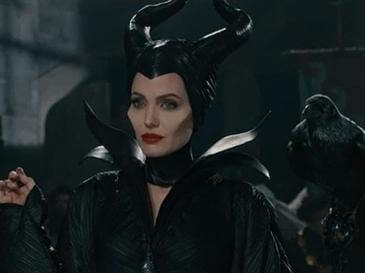 Back then, Pitt’s team issued a statement apologizing for the flight scandal. They admitted that Pitt had to grab his son but stated that the actor never hit his son or was physical, but that he was trying to keep the situation from spiraling out of control.

Now, this lawsuit won’t go anywhere, but that won’t stop fans from wondering if Jolie was right or if Pitt hurt his son on the flight. At the very least, Pitt stopped drinking after the two divorced, and both of them have continued to have busy careers despite being parents.

What do you think happened on the flight? Do you agree with Angelina Jolie or Brad Pitt? Let us know what you think!