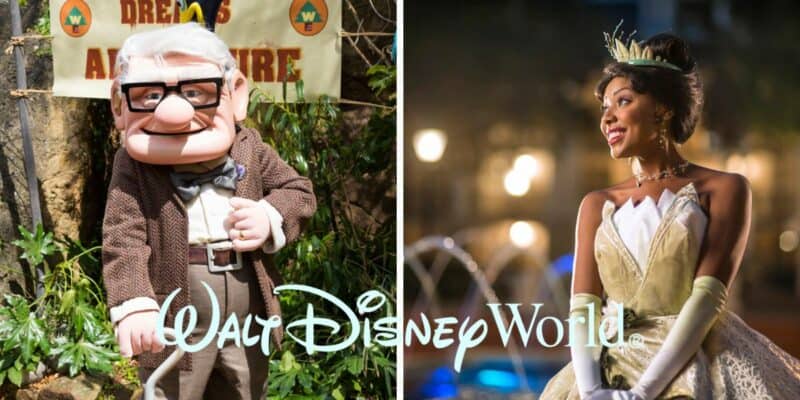 The Disney Parks around the world will be celebrating Disney+ Day this year. Select Guests will be able to enter the theme parks early depending on if you are a Disney+ subscriber or which Disney hotel you are staying in.

Last year, Guests visiting Disney World spotted rare characters out and about just for Disney+ Day, including Princess Tiana who was near 50’s Prime Time Cafe and Moana who was spotted near the Indiana Jones Stunt Show.

This year, Disney is doing something similar as Disney Parks Blog announced Disney+ character meet-and-greets and cavalcades will be at Disney’s Hollywood Studios at Walt Disney World Resort!

Although we don’t know who exactly will be out at Disney’s Hollywood Studios this year, we hope to see some rare characters! Inside the Magic will update you as we get information.

Earlier this month, The Walt Disney Company hosted its Q3 earnings call, during which Disney+ Basic and Disney+ Premium tier were officially unveiled. The Disney+ Basic plan, which includes ads, will be priced at $7.99 per month with no option for an annual subscription.

Will you be visiting Walt Disney World or Disneyland on Disney+ Day? Let us know in the comments below.